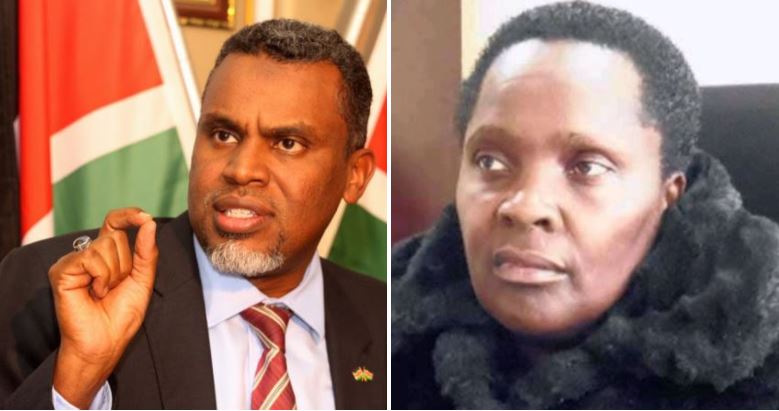 Director of Public Prosecution Noordin Haji has said there is sufficient evidence to prosecute Maasai Mara University Vice-Chancellor Mary Walingo and four others over embezzlement of about Sh177 million from the institution’s coffers.

“Analysis of the evidence obtained indicates that monies withdrawn by authorized finance officers at the University would be irregularly delivered to the Vice Chancellor, Mary Walingo, through her proxies,” Haji said.

Adding: “Due to the unscrupulous activities of irregular withdrawal of funds without accounting for the same, the Maasai Mara university suffered a loss of approximately Ksh 170, 007, 754.”

“I, therefore, direct that the suspects be apprehended and arraigned in court to face the appropriate charges against them,” Haji concluded. 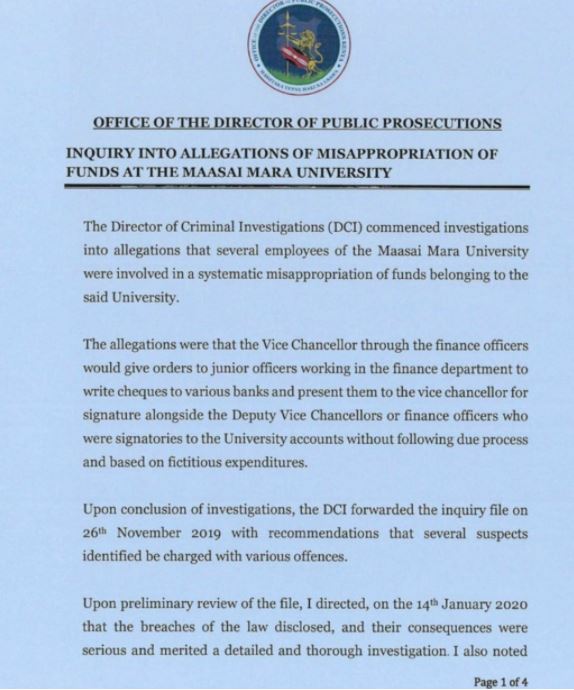 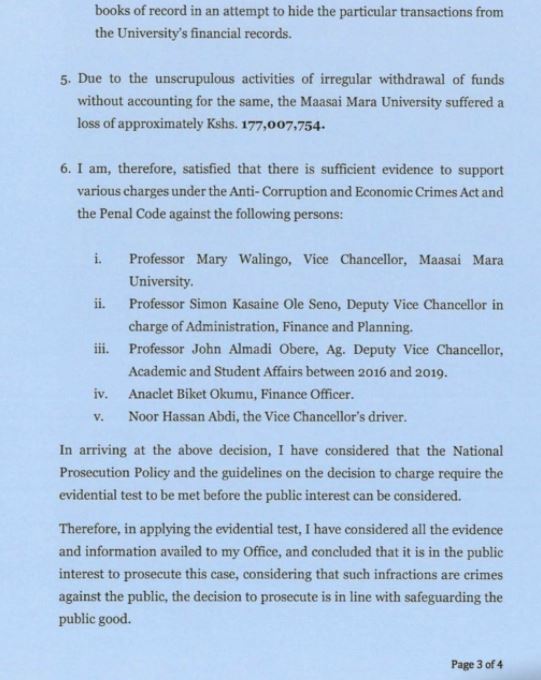 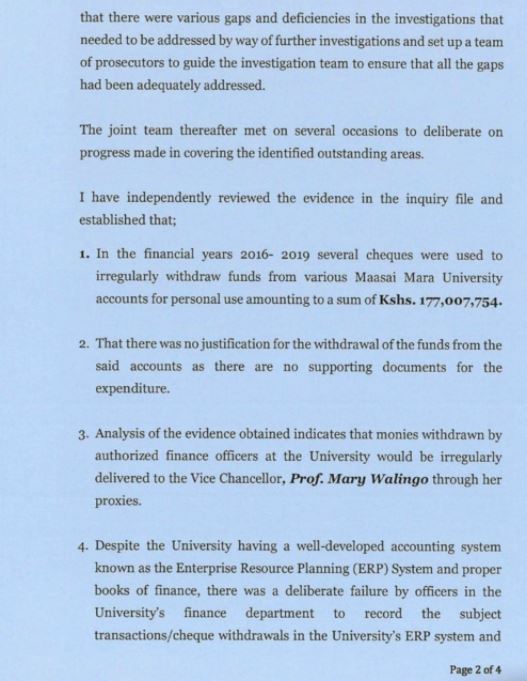 All The Trending Memes and Tweets This Tuesday < Previous
Man Drowns Self In Fish Pond After Arguing With Mother Over Alcohol Next >
Recommended stories you may like: