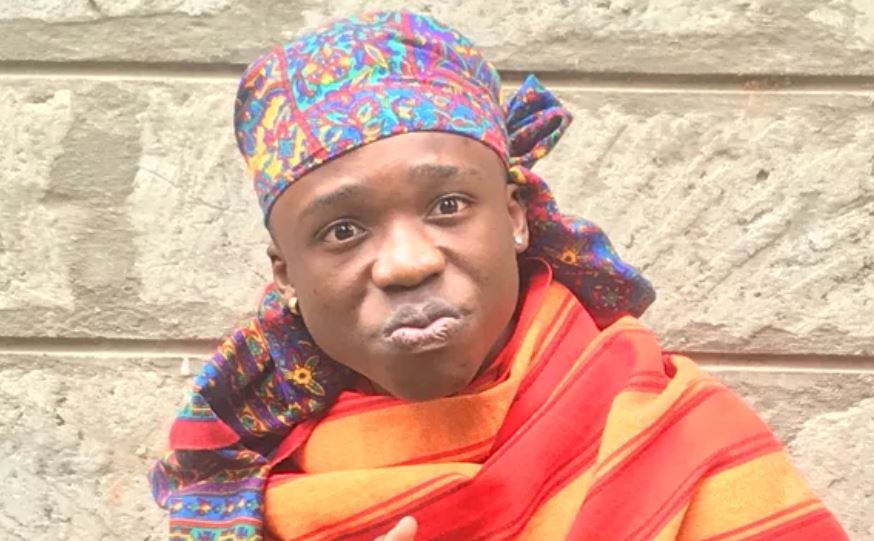 The highly-flying internet sensation Erastus Otieno popularly known as Flaqo has opened up about being dumped for being broke.

At the time, Flaqo had just completed his campus education and had not made a name for himself in Kenya’s comedy scene. According to Flaqo, they had dated for years and were living together before she threw him out.

“In my previous relationship, that time I was broke and there are chics who just don’t entertain broke guys. So that chic dumped me because I was broke. Aliniambia ‘I’m tired of this upcoming stuff. You are always upcoming’…Can you imagine she told me that? That was after nimemaliza shule so when I was going back, nikapata she threw my things out

“I had kept my things in her house when I was leaving school. It was so embarrassing at that time,” narrated Flaqo.

He said he fell into depression after the break-up but two months later, one of his skits went viral on social media and he became an overnight sensation.

According to Flaqo, he sent his very first pay to his Ex to thank her for hosting and providing for him when he was broke.

“To thank her for supporting me, I sent her Sh100,000 so that I don’t feel like I owe her anything. Nowadays, she texts me, ‘Hi handsome.’ Haha, how have I become handsome?” 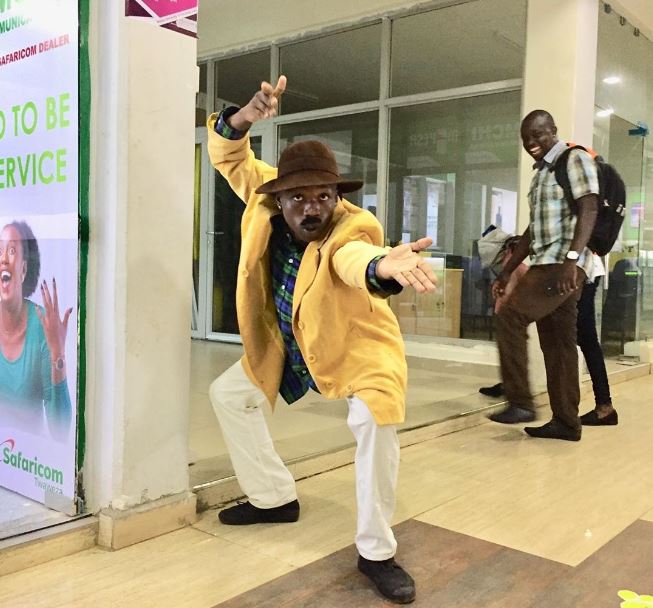 Sauti Sol Finally Apologize To Muthoni Drummer Queen After Six Years < Previous
16-Year-Old On The Run After Defiling Cousin Aged 9 in Kakamega Next >
Recommended stories you may like: