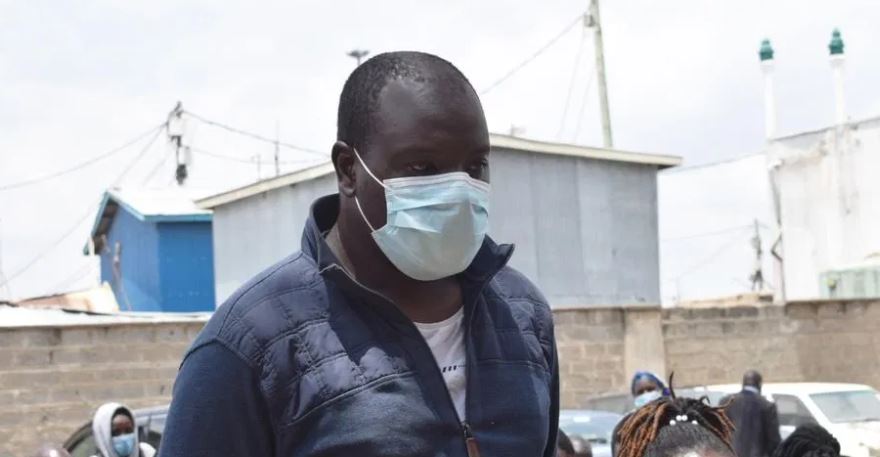 A Nairobi-based engineer was Thursday charged at Kibera Law Courts for failing to pay his bills totaling Sh 885, 000.

Moses Adagala, an aircraft engineer, is accused of obtaining credit by false pretense. He was also charged with knowingly writing a bouncing cheque on July 15.

The court heard that Mr Adagala took his family to the Stanjo Karen Suites in Lang’ata Sub-County on June 19 and stayed for 63 days.

The accused’s family occupied four rooms, with each room going for Sh3, 750, but Adagala only paid a deposit of Sh50, 000 when they checked in.

The hotel management on July 15 demanded payment of services rendered from June 15 and Adalaga wrote a Stanbic Bank cheque of Sh455, 000.

However, the bank dishonoured the cheque because his account had insufficient funds.

In his defense, the man told the court that he landed a Sh600, 000 contract in Somalia after which he came back to the hotel to wait for his money to be wired to him.

It was not clear what happened to his paycheque but the hotel management detained him, his wife and four children in a single room.

The hotel also impounded his car, which the accused claimed that the management wants to sell to recoup their money.

Resumption Of Mitumba Trade: Uhuru, Traders Reach Agreement < Previous
Robert Burale Rues Having Friends Who Wished Him Dead Next >
Recommended stories you may like: