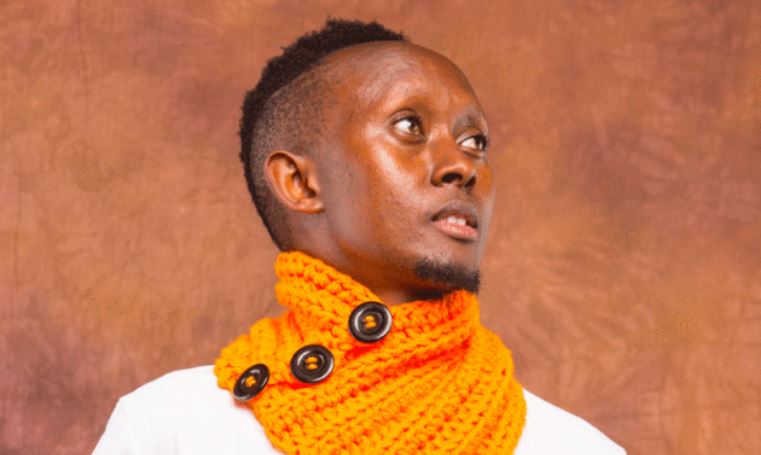 Urban Settlah, 27, is a gospel artiste and music consultant with Urban Settlah Entertainment.

How did you find yourself in the music industry?

I began music back in high school in 2009, but I recorded my first song in 2012. I am also a journalist by profession and fashion designer with Urban Closet Designs.

Who inspired you to venture into music?

I used to listen to a lot of hip-hop, Juliani to be specific. Sometimes in 2013 I met singer Mr Ndilima and joined his ministering tours, selling his CDs.

While at it, I got connected to artiste Mbuvi at Mr Ndilima’s album launch and he really loved my music ministry and encouraged me to keep pursuing it. The two really helped me understand my calling.

How has been the journey thus far?

It’s been a journey of transformation from one point to another. I began as a poet, to hip-hop artiste, then transformed to kapuka, zouk and now worship.

It’s been an interesting journey and I thank God for he has been faithful through it all.

What are some of the challenges you’ve come across as a gospel artiste and how have you been able to overcome them?

It has not been an easy process, but I’ve learned to endure, for God’s grace has been sufficient.

First thing, to record quality music is not that cheap and that’s why I take time before releasing a song.

Getting airplay isn’t that easy too since the industry is very competitive. Consistency and not giving up on my purpose drives me.

I’m inspired and encouraged by people who support my music, which makes me take the challenges as a learning process and through prayer, I get to move on. 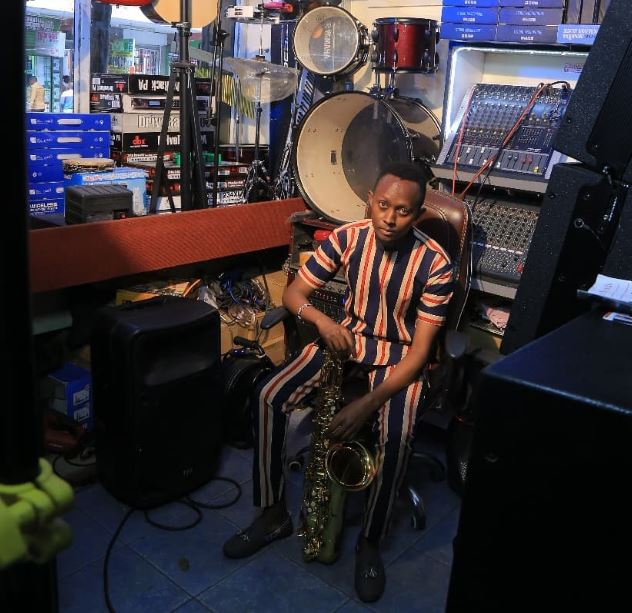 How many singles, albums and collaborations have you released so far?

I have one 13-track album Nakutazamia, which has three collaborations, among them Kitumi with Stephen Kasolo.

I’m now working on my second album and so far I have released two singles off the album namely Ninguungama (a Kamba cover song for Mr Seed’s Simama) and Alinipenda. I am trusting God that I will launch the album by the end of this year.

Has fame distracted you in any way as a Christian?

In the beginning, I used to feel the pressure, but as I grew in the music, I realised music was just like any other career and had its own ethics. Having a strong Christian family that I pray with and remaining accountable to my spiritual father has taught me a lot of humility. Sometimes I take time alone to reflect on my life and God, study the Word of God and pray, which helps me remain glued to the call. Artiste mentorship forums such as Raych Njonge’s Ray Talk have taught me a lot.

Tell us about the September Babies Charity event.

In 2017, together with other missionaries, we brought together more than 50 young people who share September as birth dates. I spearhead the team where we contribute and identify a needy children’s home and organise a concert, bought foodstuff and mentored talented children. This year will be our third edition.

Who are some of your mentors in music?

They are many, but in Kenya, Mbuvi, Godwin Babete and Mercy Masika have been a blessing to my ministry. I also look up to Nigeria’s Steve Crown, Solomon Lange, Moses Bliss, MOG Music and America’s Phil Thompson.

Do you think Kenyan gospel music industry has become too commercialised?

I think it is not doing enough in shaping the society because some of the pioneers whom God entrusted with the mantle have begun to compromise.

But there are still remnants that are representing the gospel well enough. But I believe there is much that needs to be done.

How Jackpot Slots Can Be More Fun < Previous
All Football Live Results: Great Game of Barcelona Against Mallorca, and more Next >
Recommended stories you may like: