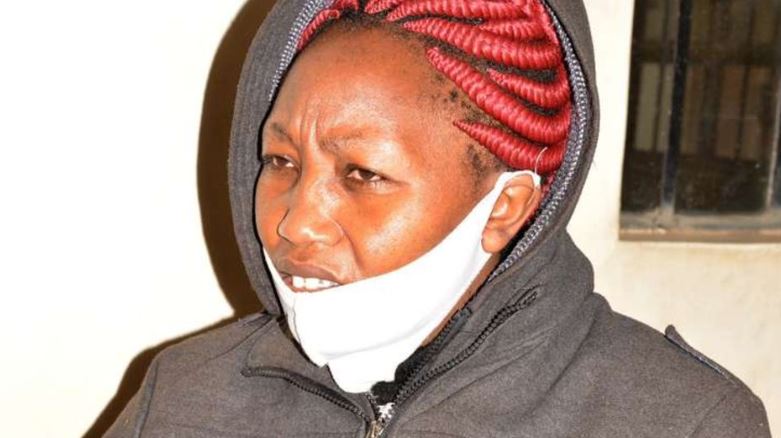 A woman who killed her four children in Naivasha over a week ago is mentally unstable, a psychiatrist report has indicated.

The report presented to a Naivasha court from Gilgil Mental Hospital where Beatrice Mwende Kimotho was taken for mental assessment revealed that the 42-year-old had underlying issues.

During the suspect’s arraignment, Prosecution counsel Alex Ndiema told the court that they were ready to charge the accused with four counts of murder.

“Due to the prevailing Covid-19 conditions, the High Court will not be seating for the next two days and we want to hold her until then before charging her with four counts of murder,” he said.

Naivasha Senior Resident Magistrate Lyna Sarapai directed that the accused be remanded in Naivasha Annex prison until Thursday when she will be charged with murder.

RELATED: Details of Letter Left Behind By Naivasha Woman Who Poisoned Her Four Children

Places Of Worship To Re-Open From Tuesday Under 13 Strict Guidelines < Previous
Revealed: Mattress Trick Used By Cartels to Block Water Pipes in Nairobi Next >
Recommended stories you may like: