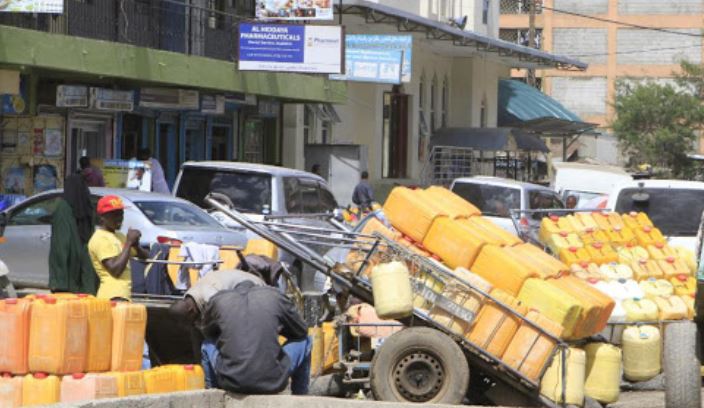 As the Nairobi Metropolitan Services (NMS) continues to streamline the Capital City, Director-General Mohamed Badi has unearthed how cartels have been creating an artificial water shortage in South C estate.

Following numerous complaints by residents who have not had water in their taps for years despite City Hall assuring that they were pumping water to their residences, Badi deployed his engineers to assess the problem.

The fact-finding team found that the pipes which were supposed to supply water to South C estate had been cut, stuffed with mattresses, and sealed back.

This created an artificial shortage which allowed the cartels to illegally sell water to desperate residents for profit.

Severe water shortage has been a perennial problem for Nairobi residents who have been undergoing water rationing since April 2017. To ease the pressure, NMS has adopted three strategies — sinking boreholes, extending water piping and using water bowsers to ensure efficient and equitable distribution.

So far, out of the 93 borehole sites identified, 92 are complete and operational.

Further, 20,903 metres of extension piping have been constructed in conjunction with the Nairobi City Water and Sewerage Company, while the licensing framework for water bowsers is under review. 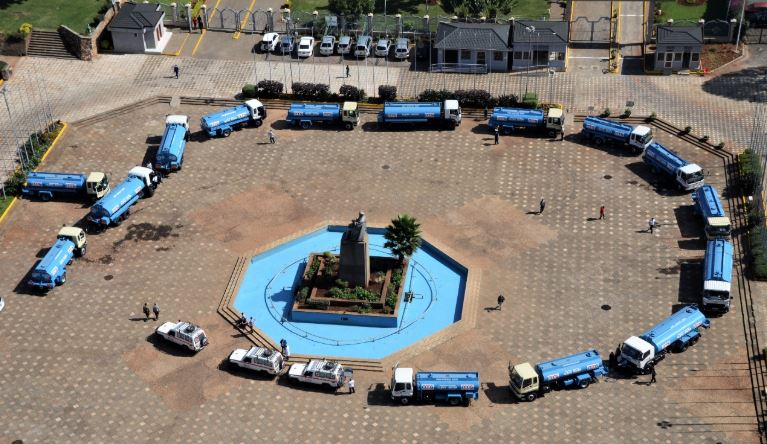 Killer Mother From Naivasha Found Unfit To Stand Trial < Previous
Drama As Man Catches Wife In The Act With a Pastor After Returning Home Early Next >
Recommended stories you may like: