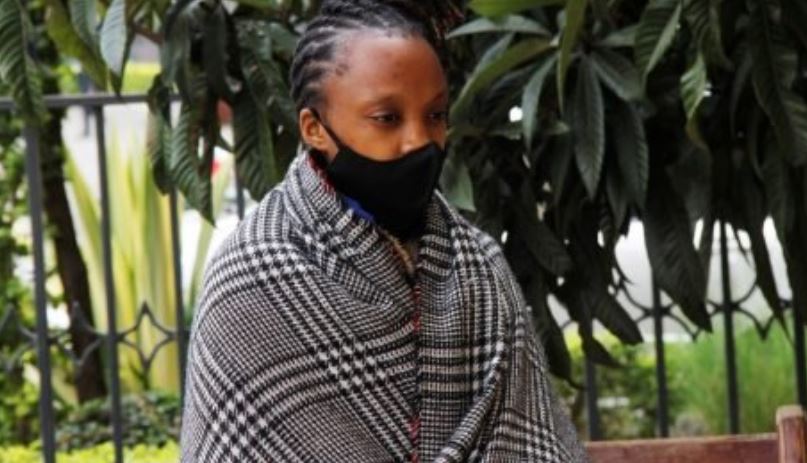 A city woman accused of stabbing her husband has pleaded guilty to charges of causing grievous harm, saying she acted in self defence.

Mary Nduta Ndembu admitted to stabbing Solomon Njoroge Maingi on the chest at their home in Mwiki, Kasarani on July 19 during a fight over a mobile phone.

Appearing before Milimani senior resident magistrate David Ndungi, Ms Nduta claimed they were fighting and she was getting overpowered.

The man had returned home after two weeks, with Ms Nduta complaining that he had been giving her less money than what she was receiving from her ex-husband.

Maingi, on realising his wife had been communicating with her ex-husband on Facebook, reached for her phone and a fight ensued.

The suspect then went into the kitchen, picked a knife and stabbed him on the chest. She is said to have pushed her husband to the wall while holding the knife slightly below his heart.

The victim was rescued by a neighbour who pulled out the knife from his chest. Mr Maingi is still admitted at the Kenyatta National Hospital where he was rushed with a gaping wound on his chest.

The accused pleaded for lenient bond terms saying she has a child but from her previous marriage.

Magistrate Ndungi freed her on a cash bail of Sh100,000 and an alternative bond of Sh200,000 with a surety of similar amount.

The case will be mentioned on August 4 for pretrial and fixing hearing dates.

Family Of Man Who Committed Suicide At Nyali Bridge Speaks Out < Previous
Woman Allegedly Abducts Teen Girl, Holds Her Down As Husband Defiles Her Next >
Recommended stories you may like: