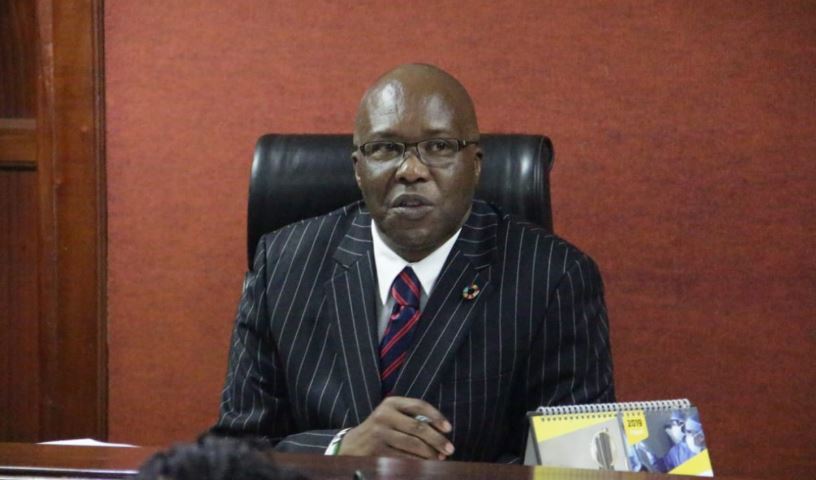 Justice Wakiaga succumbed to pressure from suspects in the case over alleged bias, Daily Nation reports. While recusing himself on Tuesday, the Judge said five suspects accused of killing Mr Muchai filed a complaint against him at the Judicial Service Commission (JSC) accusing him of gross misconduct and incompetence.

Wakiaga explained that the environment made it difficult for him to conduct a meaningful trial hence the decision to disqualify himself from the case.

“The applicants’ main ground is that they were not granted bail. I find that there is no ground that can support the applicants’ appeal for recusal and the application is misplaced with the sole purpose of derailing the path of justice,” said Wakiaga.

He noted that the five accused persons had walked out of his court on May 30, 2019, during trial immediately he rejected their bond review application.

They also shouted at the court and indicated that they would never be attending any further hearing before the same court. 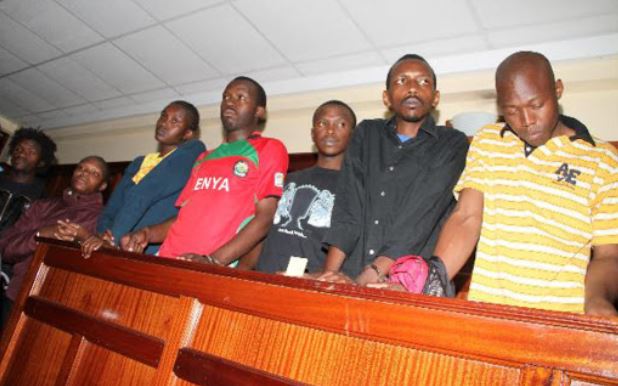 Justice Wakiaga added that the accused had also shown remarkable disrespect to the court and made false and unfounded allegations against the character of the court which are defamatory in nature.

“Since the said date of the walkout, this court has not been able to conduct any meaningful trial in this matter due to the conduct of the accused persons, as the record shows,” he said.

“We are not satisfied with this court. We have lost confidence in it and we want the judge to disqualify himself for being biased,” they said.

The other two suspects, Jane Wanjiru Kamau alias Shiro and Margaret Njeri Wachuiri, said they had no problem with Justice Wakiaga and requested the case to proceed without further delay.

Justice Wakiaga directed the case file to be placed before the presiding judge of the criminal division for re-allocation to another judge for trial and determination.

In May, 2019, the suspects also accused Chief magistrate Francis Andayi of bias, forcing him to step down from the case that has dragged in court since the accused were charged with killing Muchai, his two bodyguards and his driver on February 6, 2015, in Nairobi.

All the accused persons have been in remand since March 2015 when they were charged with four counts of murder.

Comedian Paul Wakimani: Ayeiya’s Family Sued Me For Sh21 Million Compensation < Previous
All The Trending Tweets and Memes This Thursday Next >
Recommended stories you may like: