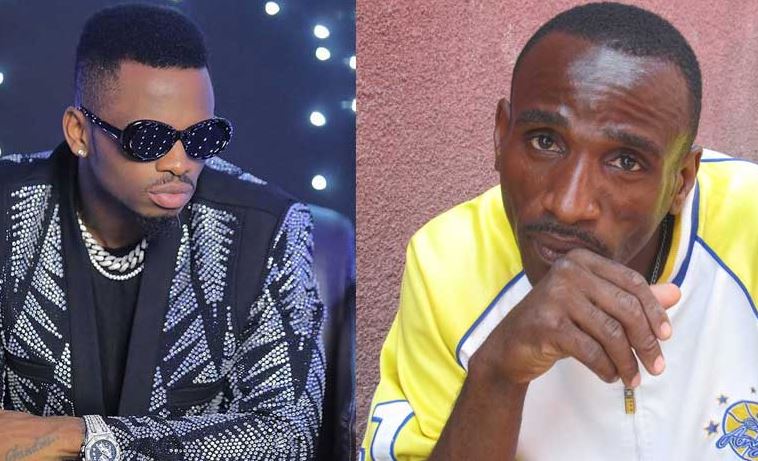 Diamond Platnumz’ father, Mzee Abdul Juma, has challenged his son to stop stringing women along and settle down.

“He(Diamond) should just be calm and stop playing around. I pray to God to give him a woman whom he will marry. He is now grown,” he said.

“Ali Kiba has already gotten married and he is settled. Diamond also needs to settle down and leave other-worldly things. I don’t understand what the problem with him is. I pray that he settles down.”

At the same time, the musician’s father said he is happy that Diamond and Zari Hassan patched things up for the sake of their kids. Mzee Abdul added that he wishes to see his two grandchildren,  Princess Tiffah and Prince Nillan, whom he has never seen after they relocated from Tanzania.

“Life is good when you are in good terms so that one parent doesn’t tell bad things to the children about the other parents,” said baba Diamond.

Mr Juma also explained why he missed his step-daughter’s, Esma Platnumz, wedding. He said his leg pains had reoccurred at the time, preventing him from travelling.

“I got news of her wedding but unfortunately owing to my ill health at the time I couldn’t make it. For someone with my condition, I need to prepare myself for distant travels because I really don’t like going out a lot, it would be risky for me,” he said.

Abdul Juma nonetheless said he was delighted his two daughters, Esma and Queen Darleen, have settled down.

“I was so happy because getting married shows that your family is a respectable family with an immense capability because as you know, getting married is no child’s play. So when you get a family that succeeds to achieve that then know that it is family that understands itself and is headed in the right direction. 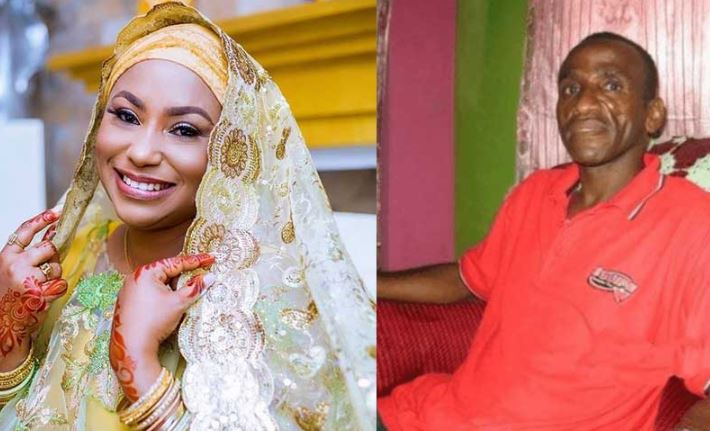 “The purpose of marriage and its secondary benefit is for one to settle down and find peace. It brings you into the realizations that there are things in your life you will need to let go of and settle down.” He said.

Mzee Juma also spared some words of wisdom about marriage and what it takes to make it work.

“All I’m saying is you need respect, get the right teaching on marriage and respect your husband and his family. Do not be rude, in short just be obedient as though you were in school because the test of marriage is constant.

“I’m just praying she understands her new role as a wife and settles down. Let it not be that one time she is here, the next time she is there, that’s not nice,” he said.

Policewoman Opens Fire on Husband “For Giving Househelp Sh50” < Previous
Policewoman Charged With Attempted Murder After Shooting Husband Over Sh50 Next >
Recommended stories you may like: