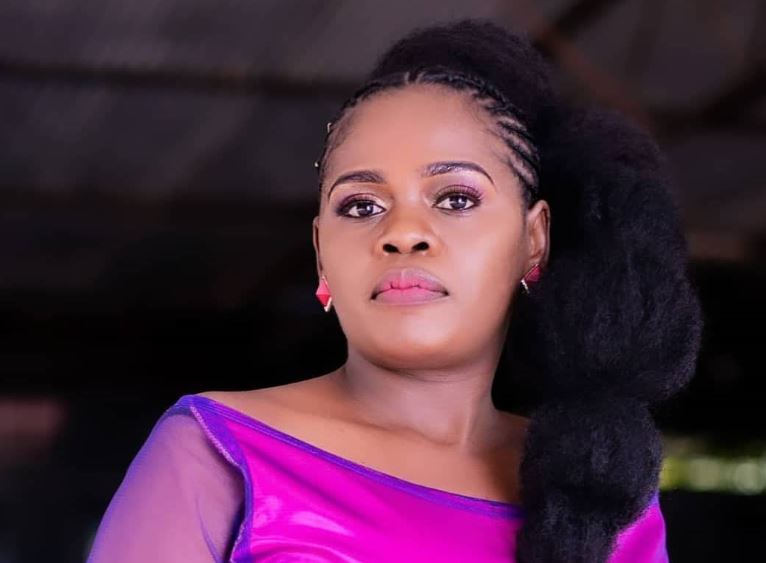 People do crazy things for love and gospel singer Betty Bayo seems to have done her fair share.

Other than marrying controversial pastor Victor Kanyari, Ms Bayo has revealed that she once bleached her skin for a man she loved. Apparently, the man claimed he would have married her had she been light-skinned.

In a bid to solve his conundrum, Betty bought skin lightening products in downtown Nairobi but her efforts didn’t mean jacksh*t as the man now wanted her to be taller.

“I once fell in love with a young man I was sure he will marry me. I loved and adored him, he claimed he loved me too and he would marry me if only I was light-skinned (rangi ya thau) I decided to remove my legs from the sack, mimi huyoo River Road,” Betty narrated in a post on social media.

“I bleached my skin to make him happy. The next thing he told me he will marry me if only I was a bit taller.” 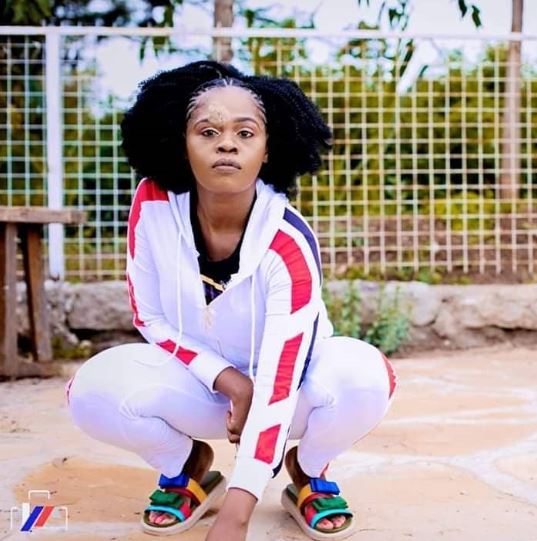 Still, Betty did some clownsh*t to impress the man but he eventually dumped her.

“Weee my friend nilikua natembea na high heels throughout karibu niende nazo kwa choo to make him happy. Along the way he dumped me leaving me looking like a confused chameleon…Yellow face, black legs, blue hands, I had no choice than to go back to factory setting,” she narrated.

She used her personal testimony to encourage her fans.

“To all my sister and brother out there trusting God for a lifetime partner learn from my mistake…kama mtu anakupenda akupende vile ulivyo, whether black skinny plumpy anyhow you look, any person who compares you with other people force you to be who you’re not, always lowers your self-esteem and still claims he or she loves you is a SCAM. To my future husband am God-fearing, short, focused, chocolate in colour and very jovial and I snore?” Betty Bayo concluded.

Also Read: Betty Bayo Discloses the Mistake She Made With Pastor Victor Kanyari

Guardian Angel Echoes Vivian’s Remarks That The Music Industry is Demonic < Previous
Nomination of Kalonzo’s Son to EALA Was the Last Straw, Muthama on Ditching Wiper Next >
Recommended stories you may like: