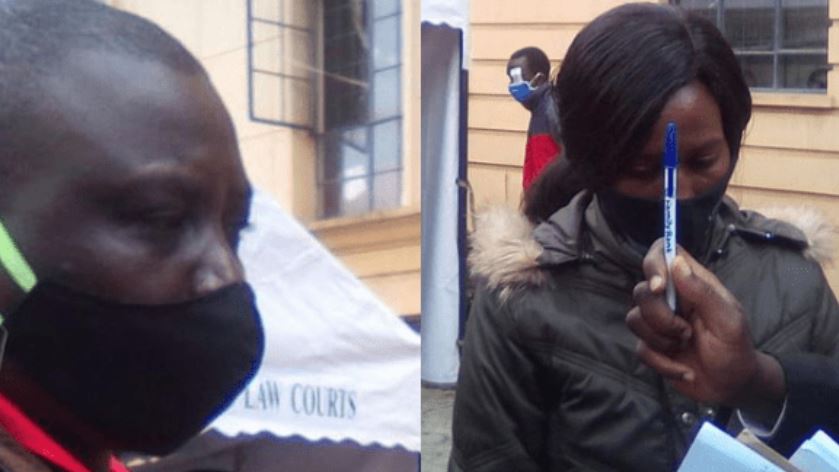 The long arm of the law has caught up with two suspects who leaked CCTV footage that captured President Uhuru Kenyatta and former Prime Minister Raila Odinga in the Nairobi CBD earlier this month.

Patrick Ambongo and Janet Ayonga, who worked as IT officers at the Sarova Stanley hotel, were Wednesday charged at the Milimani Law Courts with unauthorized interception of computer data contrary to section 17(1) of the Computer Misuse and Cyber Crime Act.

The court was told that on June 2, 2020, at around 8 pm, the accused intercepted a security CCTV footage capturing the Head of State’s entourage along Kenyatta avenue.

Through their lawyer Danstan Omari, the pair rubbished the charge saying taking such footage is not a security risk as his clients were “just being patriotic Kenyans”. 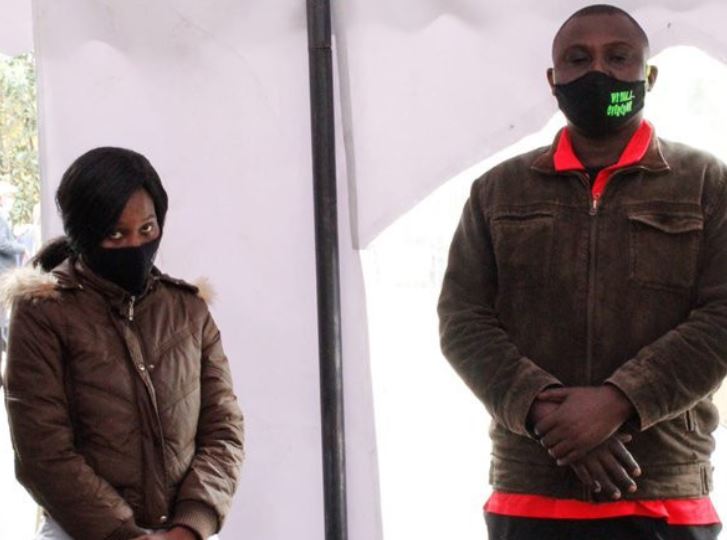 “This alleged offence of intercepting a security CCTV does not exist in law. Our clients were never in State House and have never gone to any government installation to capture CCTV footage of government,” said Omari.

The lawyer further told magistrate Bernard Ochoi that they want statements of the Head of State and former Prime Minister Raila Odinga as well as the said footage.

Omari said these will be used as evidence during trial as his clients have since lost their jobs. The outsourced workers were employees of Security Fidelity Group and Robinson Security Group and worked as head of security(Patrick) and CCTV(Janet).

“We want the footage and shall be asking for statements of the Head of State and former Prime Minister Raila Odinga to show that indeed they were captured at that time of the night,” he said.

Magistrate Ochoi released them on a cash bail of Sh10,000 and directed the state to provide the defence with all the witness statements and documentary evidence relevant to the trial.

The pair faces a five-year jail term or a fine of Sh10 million each if found guilty.

‘Security Withdrawn, Unpaid Allowances…’ Ex-Auditor General Ouko on Life After Retirement < Previous
President Kenyatta Thanks Chinese Govt For Helping in Kenya’s Fight Against Covid, Locust Invasion Next >
Recommended stories you may like: