Notorious Criminal Escapes After Posing as Another Suspect With Similar Name 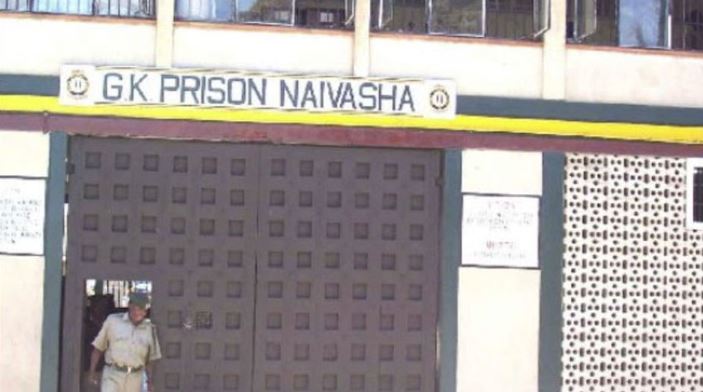 A notorious robbery with violence suspect outwitted prison officers and the court process to secure his release through falsification of names.

During court proceedings in Naivasha, Peter Kamau Ngige posed as another suspect who shares his name. The second suspect had been arrested for a liquor-related offence, which the robbery with violence suspect used to gain his freedom without the knowledge of officers and the court.

“During the video conferencing process the robbery with violence suspect posed as the illicit liquor remandee, deceitfully gaining his freedom after he was set free,” a source reportedly told Nation.co.ke.

Confirming the escape, Naivasha Sub-County Police Commander Samuel Waweru said a manhunt had been launched for the hardcore criminal.

“We have officers trailing him and we hope to arrest the suspect soon,” he said Wednesday.

The suspect is said to be a serial criminal, linked to a series of highway robberies especially in 2018.

“Before we managed to arrest him, he had hijacked a Nairobi-bound matatu and robbed commuters at gun point,” said an investigator privy to the probe.

Mr Kamau was reportedly cornered by the detectives after a phone stolen from one of the suspects was traced. The buyer assisted police in tracing the suspect who had sold the phone.

Commander Waweru described the suspect as notorious, having managed to evade police dragnets on several occasions before he was finally arrested.

Activists Accuse President Kenyatta of Plot to Militarise State < Previous
The Trending Pics and Memes This Thursday Next >
Recommended stories you may like: