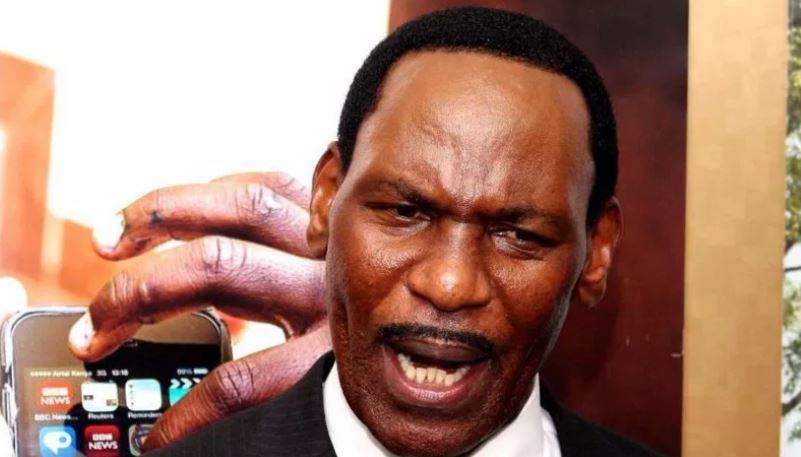 The Kenya Films Classification Board (KFCB) CEO who once suggested that gay lions spotted in the Massai Mara needed counselling, has now blamed the reported high rate of teenage pregnancies in Machakos County on vulgar music.

Reacting to the Tuesday report that 3800 girls over 15 years and 200 others under 14 years became pregnant between January to May, Mr Mutua said a survey by KFCB on the effects of vulgar vernacular music on the youth backed the findings of the report released by the Children’s Department Technical Working Group.

“The news about 4000 girls getting pregnant in Machakos County is shocking but not surprising. In 2017, a survey by KFCB on the effects of vulgar vernacular music on the youth captured this reality. Machakos County topped for vulgarity. Even the bands had sexualised stage names,” tweeted Mutua.

According to the KFCB boss, the said survey showed that Kamba music propagates teenage sex and sexual objectification.

“In the 2017 survey, KFCB raised alarm about how Kamba vernacular music normalised teenage sex and objectification of women. Most music had young girls gyrating and the bands had sexualised stage names such as Katombi, Maima, Vuusya ungu etc,” said the morality cop.

“The survey covered Seven Counties in Kenya but Machakos with bands like Katombi and Maima topped in vulgarity. Dirty music dominates most kamba vernacular stations with content that encourages sex with young girls, even rape. It’s time to stop this trend.”

“When we condemned the “Nikikupea Utawezana” challenge where young kids were being filmed in the bend over obscenity, we were worried about the negative effects of such content on our youth. Dirty music has a negative influence on our youth. It promotes sexual perversion.

You cannot rule out media effects on the youth or take lightly the influence of the socialite culture who are paraded on our screens as the epitome of success and good life. We must address the negative effects of media on our youth. You remember the “Ifikie Wazazi” Challenge?” added Mutua.

Renowned FGM ‘Hype Man’ Calls it a Day, Hands Over Regalia to Govt in Mock Ceremony < Previous
Man on the Run After Killing his Father With Poisoned Arrow and Setting his Body of Fire Next >
Recommended stories you may like: