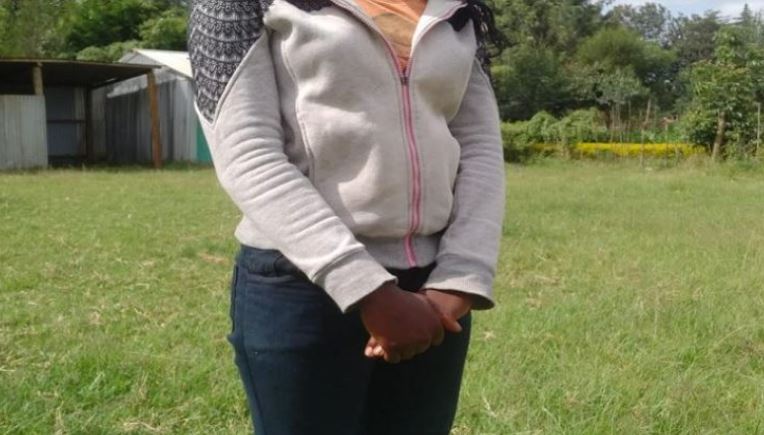 A 25-year-old bartender is in police custody over allegations of defiling a minor after locking her up in a self-contained lodge room for one week.

Police in Eldoret, Uasin-Gishu County arrested the suspect, Elphas Kiprotich, on Tuesday, June 2 after the girl’s mother filed a report at Cheptiret Police Station claiming her 17-year-old daughter had been sexually abused by the suspect.

She said the Form 2 girl went missing on Saturday, May 23 and returned home on Sunday, May 31.

The girl allegedly told her mother that on May 23, she met Kiprotich on her way home. The suspect, who works as a bartender at Blasco Bar in Kerita, Eldoret South, is said to have asked the girl to join him at his work station, where he offered her a soft drink mixed with alcohol.

After she was intoxicated, the barman allegedly carried the victim to one of the lodge rooms at Blasco Bar, where he is said to have locked her up for one week.

The girl reportedly told her mother that Kiprotich would force himself on her every single day of the week that she was confined. She said the sex was unprotected.

“Throughout the seven days that he locked me up in the lodging, he would bring me food and drinking water. He also threatened to harm me should I let anyone know what he was doing to me,” the girl told police.

She added that the suspect released her on Sunday, May 31. “He, however, warned me against narrating my ordeal to anyone, lest he comes after me.”

K24 reported that the girl’s mother accused Kapkoi assistant chief of conspiring with Kiprotich to pervert the course of justice.

Police said investigations into the matter have commenced.

The Trending Pics in Nairobi This Friday < Previous
Peponi School Alumnus Recalls her Experience With Racism at Kenyatta-Owned Learning Institution Next >
Recommended stories you may like: