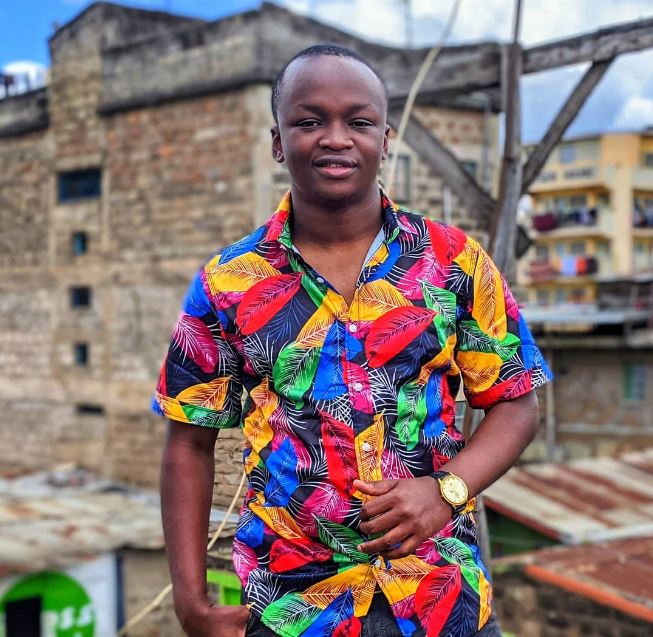 James Achido Onyango alias VDJ Jones is one of the top deejays and music video directors in Kenya.

You’re one of the reputable acts in the country. What sets you apart?

I graduated from multimedia university with a degree in journalism. My passion for music saw me set out to change everything. While I’m always hard at work to elevate in all aspects of my work, I also am in a constant quest to uplift my peers in the industry, be it DJs, video directors or musicians. While it is easy to be caught up in the fame and fortune, passion for what I do is an integral part of my core.

What’s the disparity between playing locally and overseas?

In all honesty, I have yet to play overseas. Nonetheless, my experience playing local gigs has been indelible. It entails learning the various demographics and their entertainment demands and serving them. Every club or event has its inclinations and taking into account the specifics of every one of those comes in handy. It is a piece of cake that every entertainer can partake of.

What edge do you have as a VDj over a Dj?

Besides playing gigs, I have ventured out in video directing and production which is a whole other entity. Suffice to say, I have enjoyed every bit of it.

With the global pandemic, how has your work been impacted?

Obviously, the pandemic has gravely hit the entertainment realm as a whole and the DJs are no exception. Given that clubs have had to close down and events are not viable, it is survival for the fittest until this grinds to a halt.

What is your take on Gengetone: will the genre have longevity?

Much as Gengetone has been subject to overt scrutiny, we have lots to thank this new musical phenomenon for. Lots of the artistes have turned their lives around, put crime at bay and seen to it that they help those close to them.

No politician or goodwill ambassador would have done as much for them. In as much as some overdo the vulgarism and unprintable, that is not representative of everybody in the genre. As we speak, I’m working with some of the biggest names in Gengetone to better the lyrical essence of the music and ultimately do ‘cleaner’ music to give it more meaning and lifeline, to break the current status quo.

The Sh100 million government kitty for artistes has been a controversy focal point so far. What is your opinion?

I have not received any amount of money from the kitty and I have no idea what criteria is being used to pick the ‘artistes’ to pay and the ones not to receive a dime. It is mind-boggling.

Take me through what is in Vdj jones’ bucket list…

I have done over 10 music videos and there is more underway. My long-term plan is to take Kenyan music to the international front and be instrumental in making the lives of a lot of youth better with the little I have on deck.

I would much rather keep that part of me under wraps. You know the showbiz scene and the controversy that stems from revealing a little personal information. I’m protective of family and would not want them to get affected by that. That said, however, it is imperative that who I see dates James Achido Onyango and not Vdj Jones. The latter is just work.

I am just a young man from Bondo, Kenya with a big heart? 32 more upcoming artists to go..Already got 3 fresh talents. The HIP HOP world ya ?? is asleep.. Should we wake them up? Looking for 10 baddest TRAP/HIP HOP artists amongst the 32. Send in your freestyle clips 0715638806 Together we are unshakable. #GenjeNiMbaya

5 Things to Know About Sound Engineer/Musician Billy Black < Previous
Hilarious Posts by Kenyans on Social Media to Take away those Monday Blues Next >
Recommended stories you may like: