‘Masaibu ya Njugush’ Set to Premiere Next Week – Watch Trailer 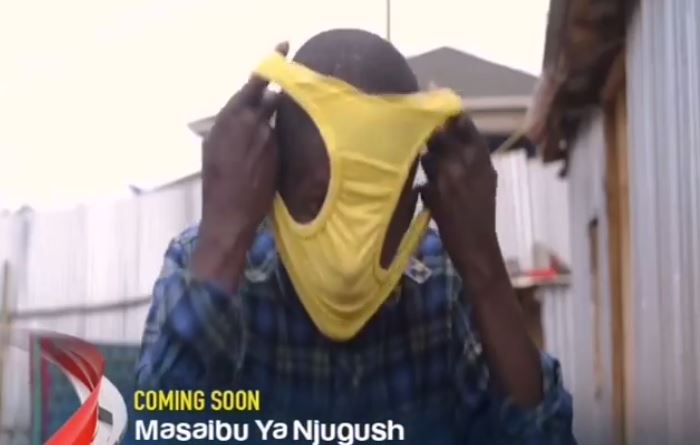 Dubbed ‘Masaibu Ya Njugush’,  the situational comedy will hit the screens on Madaraka Day, Monday, June 1 at 7.45 pm. As its title suggests, the sketch comedy revolves around Njugush’s difficulties in his day to day life. 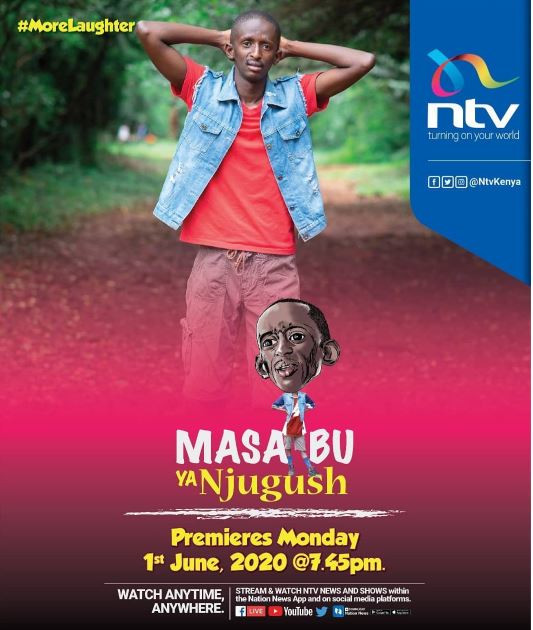 “As always, viewers should expect nothing serious but laughter. It is what people have been asking, so they won’t be disappointed,” Njugush said.

“It is a situational comedy with my wife and other acts, a sketch of what we have been doing online. It feels good to have created this,” he added.

The comedian also shared a trailer of the show on his socials, giving his fans a taste of what they can expect.

How P2P Bitcoin Marketplaces Differ From OTC Exchanges < Previous
12 Lessons Bishop Kiuna Has Learnt From 26 Years of Marriage to Rev Kathy Next >
Recommended stories you may like: