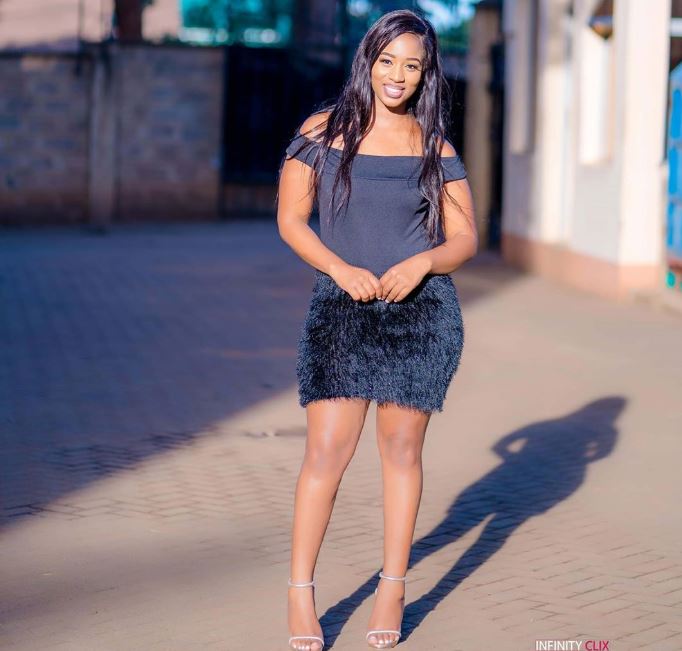 Diana Marua is officially a millionaire, at least on Instagram, where the wife of gospel singer Bahati has reached the 1 million followers mark.

The self-proclaimed “Signora Sènorita Bahati” broke the news on Wednesday, thanking her fans for the support.

“I am here because of your overwhelming Love and Support. We Bloom where we have been planted. Just an Ordinary girl with a Big God by her side… THANK YOU FOR 1 MILLION IG FOLLOWERS! We are at 103K on my YouTube Channel and I’d like us to hit 200K in a Couple of Weeks, Big Dreams yeah?” she wrote.

In another post, Marua cracked a dry joke that she was expecting her followers to donate Sh10 each after hitting the 1 million milestone. 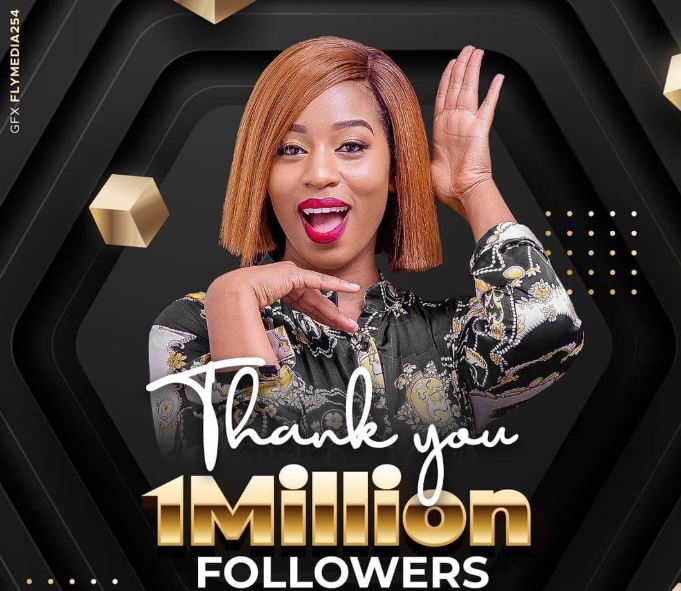 In yet another post, the mother of two bragged that: “ALL WE DO IS WIN WIN WIIIINNNN NO MATTER WHAT .”

She added: “THANK YOU FOR A MILLION FOLLOWERS. Y’ALL MADE THIS HAPPEN AND I GOT NOTHING BUT LOVE FOR ALL OF YOU FAM ??”

Bahati also took to his account to congratulate and welcome his wife to the millionaires’ club.

The Top Stories on the Internet Today (Thursday May 14) < Previous
Wasafi’s New Signee Denies She’s Behind Diamond, Tanasha Breakup Next >
Recommended stories you may like: