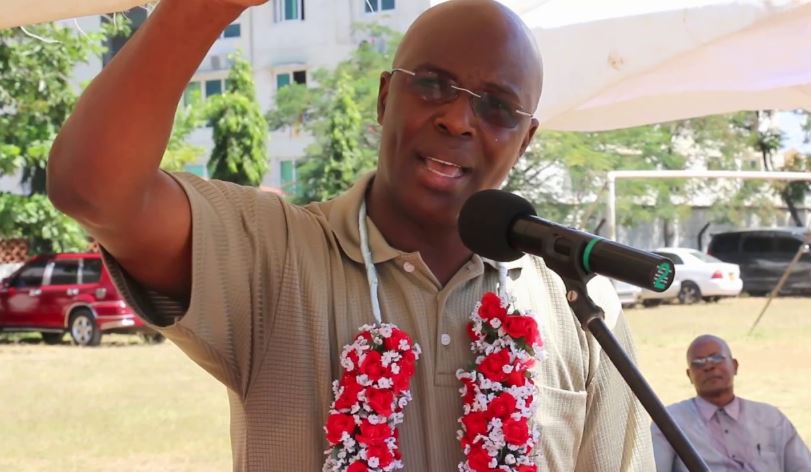 Unconfirmed reports started making their way to social media on Tuesday night, but it wasn’t until today that news has been officially confirmed.

Walibora was reportedly hit by a matatu along Ladhies road on Friday. It is unclear whether he died instantly or later in hospital. His body was found at Kenyatta National Hospital Morgue by family members who had been looking for him since Friday.

The literary scholar is best known for his widely read book Siku Njema – which was a required secondary school set book for many years, but also has other titles like Ndoto ya Amerika and Kidagaa Kimemwozea.

It appears Walibora had returned to Kenya full-time, following a stint in the US as an assistant professor of African languages and literature at the University of Wisconsin – Madison.

While there, he had trouble with the law, once getting himself arrested for sexual misconduct. He later explained that all his charges had been dropped.

Ken Walibora has died at 55.

VIDEO: Watch Junet Mohamed Blast Elderly MPs in Parliament, “Stay Home With Your Grandchildren” < Previous
The Top Stories on the Internet Today (Thursday April 16) Next >
Recommended stories you may like: