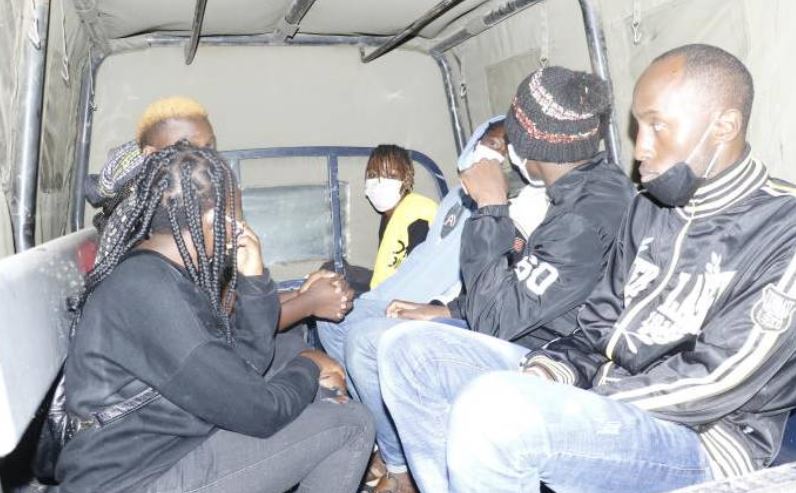 A group of at least 21 young men and women have been placed under mandatory quarantine in Nakuru after they were caught taking photos without observing social distancing guidelines.

According to reports, the nine men and 13 women aged between 18 and 25 years, were kissing and hugging during the Tuesday photoshoot along Golf Club Road in the upmarket Milimani Estate.

The Deputy Commissioner said the youths were not observing social distancing and did not have face masks. Apparently, they were also engaging in immoral behaviour during the shoot.

“We received information that the youths were taking pictures without observing public health guidelines on preventing Covid-19. During the photoshoot, they were displaying nudity, indecency and immoral behaviour,” said Shaffi.

The group is said to include a teenager who came into the country from Germany a month ago. They are said to have been taking pictures and shooting videos along the area for the past two weeks without adhering to Covid-19 precautionary measures.

“The female teenager jetted into the county a month ago from Germany, and has been residing at a hotel within Nakuru town,” the deputy commissioner said.

Shaffi, who was part of the ambush, said the group has been mobilising themselves through a WhatsApp group with intention of taking pornographic pictures and videos.

He claimed that the group admins have been recruiting members who are secondary school students, college students and school leavers.

One of the WhatsApp administrators said the group was formed last month and has 79 members.

“The group has three administrators that send links to various social media platforms to recruit youth,” said the DCC.

Those arrested were taken into mandatory quarantine at the Kenya Medical Training College, Nakuru campus. 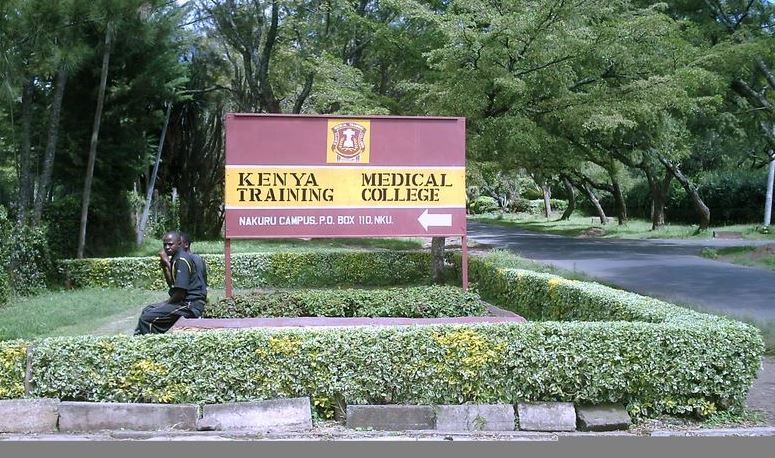 Utalii College and Hotel Clarifies Reported Closure Over Bankruptcy < Previous
Robbers Shoot Dead Student Who Recognized Them During Chemist Raid in Umoja Next >
Recommended stories you may like: