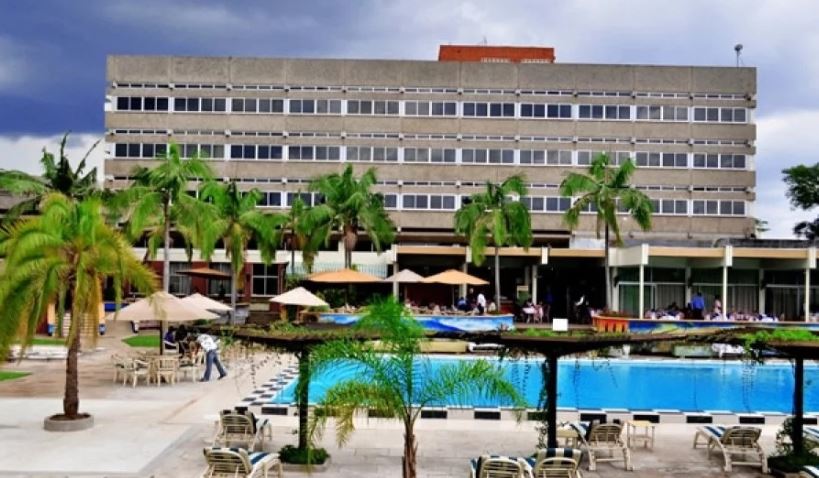 The Kenya Utalii College and its satellite campuses in Kisumu and Mombasa have not been shut down permanently contrary to some media reports.

Daily Nation reported on Thursday that officials said the college and its hotel could not raise money for operations,

“The college has been closed until such a time that its board, management and the ministry develop a sustainable and profitable operational plan,” the PS said as quoted by the publication.

The memo noted that the Tourism ministry and the governing board of the college held discussions recently on how to transform the institution during which it was noted that it could no longer generate revenue.

“Operating the satellite campuses is expensive yet the college does not have enough students,” the memo adds.

The college had received intake requests for September 2020. It was ordered to complete its programmes online.

On it’s official Twitter page, however, Utalii College clarified that the closure is only temporary.

“Information circulating to the public regarding the closure of Kenya Utalii College is incorrect. We would like to clarify to all our stakeholders – students, staff, hospitality industry players and the larger public that; Kenya Utalii College was closed temporarily on 20th March 2020 like all learning institutions in line with Government’s directive due to COVID-19 pandemic.

“The operations of Utalii Hotel too, have been greatly affected by the COVID-19 pandemic that has impacted negatively on hospitality players across the globe. The decision to close the hotel temporarily is a proactive measure & safety precaution taken in order to ensure the well-being of our guests & employees.”

Last month, the hotel was made one of the designated Covid-19 isolation centres.

WILD Reactions After Bahati Claimed Diana Marua Can’t Fit in a Bedsitter < Previous
21 Youths Caught “Displaying Nudity” During Photoshoot Put in Mandatory Quarantine Next >
Recommended stories you may like: