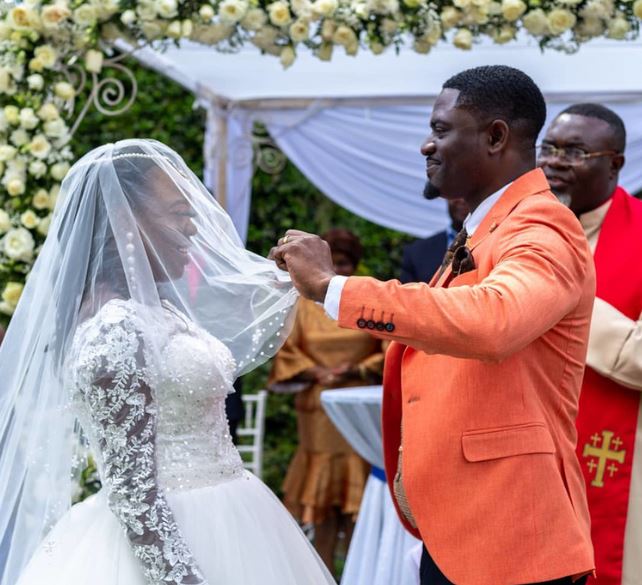 Gospel singer Ruth Matete is not pregnant contrary to earlier reports in some sections.

The former Tusker Project Fame winner was said to be expecting her first child with Nigerian husband, BelovedJohn Apewajoye. This is after she had shared a photo with a bulging belly on Instagram that some bloggers assumed was a baby bump.

“With my pepper soup, trying to keep social distance?No touching. No hugging. Mercy Lord,” she captioned the image. 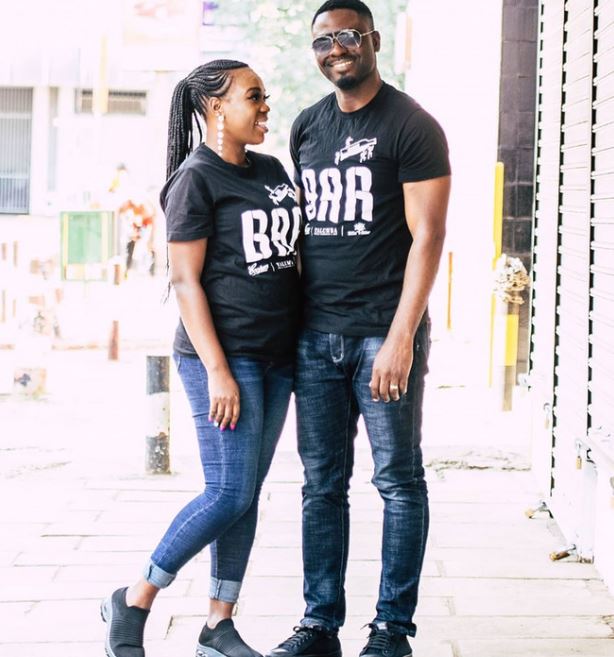 Matete explained that the picture was taken in January when she had added some weight as a result of a happy marriage.

“Just for your information, this pic was taken in January. Second, mtu hawezi tu nona? ??? acheni hizo manze? ni Ku settle. Kurekax. Ku enter rest. Time ya baby on board ikifika you will be so sure about it. Sisi ni wake wa kuvuruta tumbo mbele in week two??,” she posted.

Ruth Matete also praised her preacher husband, whom she said appreciates her and lets her be free.

“Back when I was dating, I had to be the perfect girlfriend, marriage material… the whole nine yards, or is it six yards?” she said.

“Then I met my husband and I have never felt so free. Wow! He’s my best friend. I can be silly with him without feeling any less of a woman. But the cooking I do in this house. Jizos!! I learned how to make chapatis. He laughed at the shape but still ate them.” she said last week. 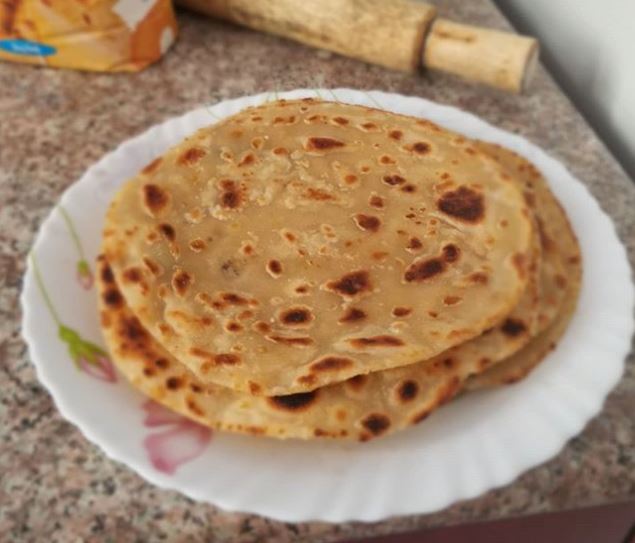 Size 8 Speaks on Born Again Women Wearing Makeup, Trousers < Previous
“This is How I Look in Real Life!” Anita Nderu Slams Body Shamer Next >
Recommended stories you may like: