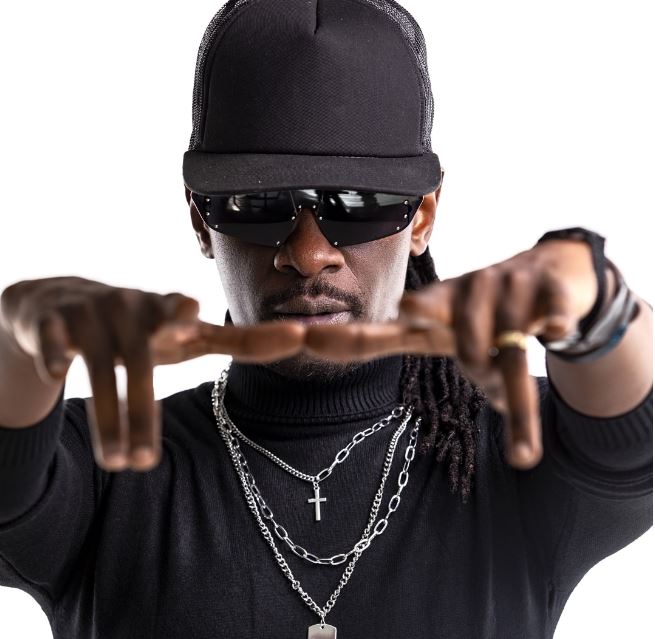 It may have taken a few months but Nameless has finally joined his wife Wahu in the elusive Millionaires club on social media.

Earlier this year, Nameless reached out to his fanbase to help him reach 1 million followers on Instagram citing Wahu’s hard-headedness after she beat him to the feat. 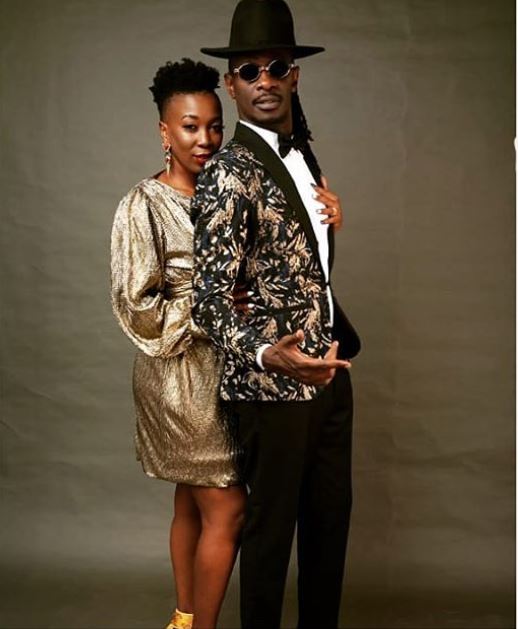 Fast forward to Wednesday, March 11 and Nameless was singing a different tune after gaining about 30k followers in less than 2 months.

While thanking his fans for the achievement, Nameless joked that there will be peace at home for some months. 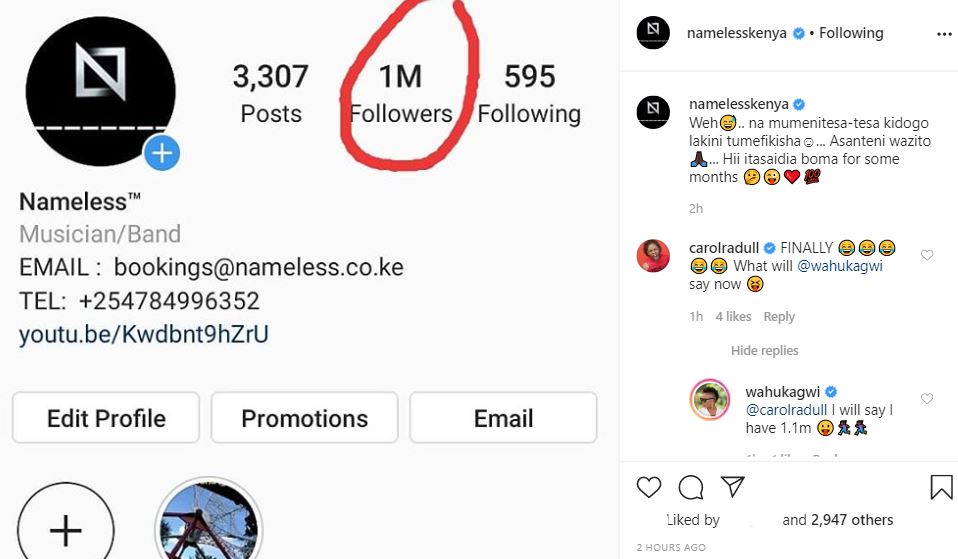 In the comments section, Wahu appeared unfazed by Nameless’s achievement while responding to a comment by Carol Radull.

Juliani Set To Drop 13-Track Album ‘Masterpiece’ < Previous
“I Thought I Was Going To Die,” Singer Pallaso Recounts Xenophobic Attack In South Africa Next >
Recommended stories you may like: