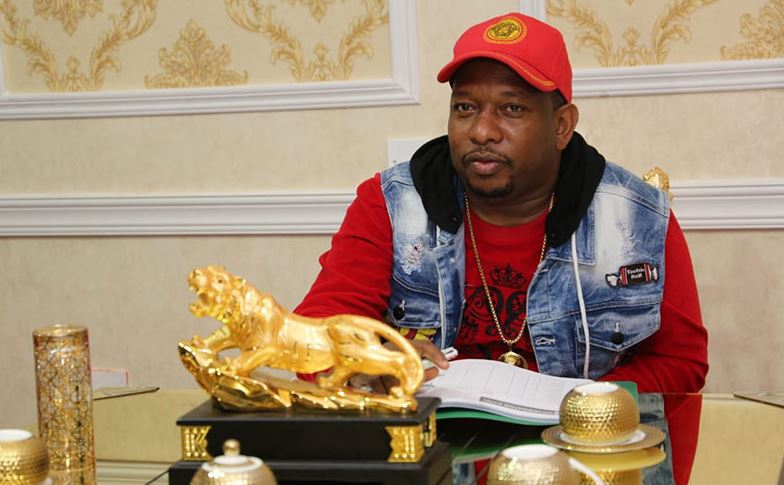 The magistrate noted that ARA was using expired court orders and that their actions were unlawful. She said the agency failed to approach the court for an extension when the orders expired in December last year.

Sonko, through his lawyer Harrison Kinyanjui, said freezing his bank accounts was unjust, oppressive, unconstitutional and without merit.

Kinyanjui argued that there is no evidence showing that monies held in his client’s bank account are proceeds of crime and as a result, the order by the Asset Recovery Agency to freeze his accounts hampered his family life.

The magistrate gave ARA 10 days to lift the freeze on Sonko’s accounts.