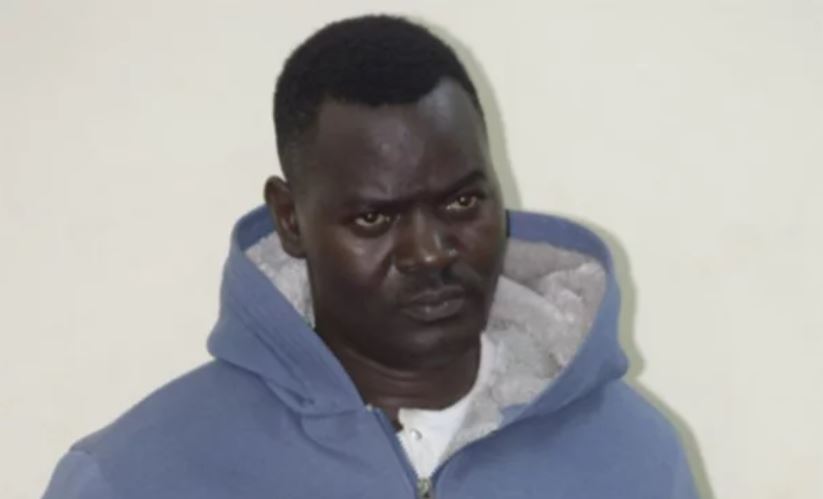 A police officer who shot and killed a civilian at Mama Lucy Hospital was on Thursday arraigned before a Nairobi court.

The Administration Police officer, Zaddock Oyieka, shot Daniel Mburu, 24, on Tuesday following a tiff over a parking spot inside the hospital’s premises.

Mburu, a boda boda operator, had rushed his neighbour’s toddler to the hospital for treatment when the security guards manning gate reportedly demanded Sh50 parking fee.

When he declined to pay, the guards called Administration Police officers, accusing Mburu of being unruly.

A witness told reporters that one of the police officers drew his gun and shot Mburu on the chest.

The officer appeared before Magistrate Eston Nyaga at Makadara Courts, where the prosecution requested for the suspect to be detained for 14 days pending completion of investigations.

The Magistrate ruled that the suspect will remain in police custody for 6 days. Officer Oyieka is expected back in court on February 28.

The officer was arrested Wednesday night after a preliminary ballistic report showed that the killer bullet was from his firearm as there were two officers on duty.

“He will be in court for murder. There is enough evidence that he is the one who shot and killed the boda boda rider,” said Police Spokesman Charles Owino.