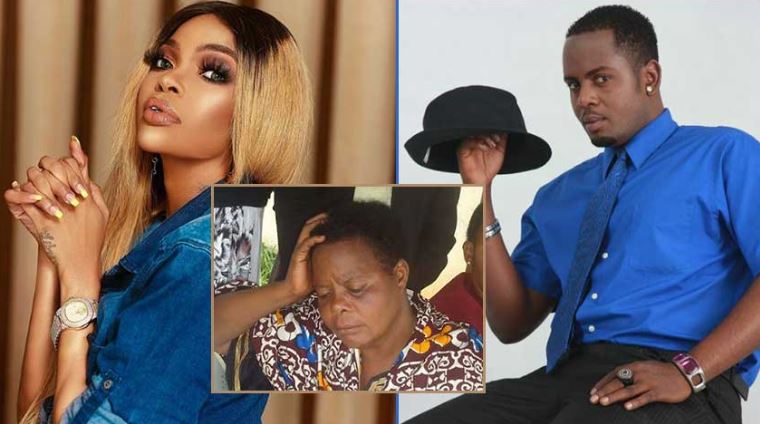 Earlier this week, Tanzanian actress Wema Sepetu went public, confessing that she terminated two of her late ex-lover Steve Kanumba’s pregnancies when they were still together.

Speaking in an interview uploaded on her mobile application (Wema APP), the former beauty queen fought back tears as she reckoned that Kanumba cursed her for procuring the abortions, hence her long struggle with conceiving.

“I feel like Kanumba cursed me. This is because he really wanted to see me, he would call every day two weeks before his death. We were to meet but we were super busy and could not. He called for like four times but we could not meet. We finally met at Bilcanas.

“He told me I owe him, he told me I will not get babies with anyone else because he was the father of my babies. He told me I owe him two babies. This is because I had terminated two of his pregnancies. Every time we used to meet he would remind me that I owe him. I saw him on Wednesday and I heard he was dead on Thursday,” recounted Wema.

Days after her confession, Kanumba’s mother,  Flora Mtegoa, spoke to Global Publishers saying she was heartbroken by the revelation.

Ms Mtegoa also noted that she preferred Sepetu over Elizabeth Michael ‘Lulu’, who was found guilty of manslaughter in November 2017 for killing Steve without intention.

‘Buju Banton Will Deliver Great Show’ – Organisers Assure as Concert is Postponed < Previous
‘We Choose to Focus on the Positives’ – Kabi and Milly wa Jesus on Marriage Next >
Recommended stories you may like: