I Tried To Take My Life Twice, Maureen Waititu Confesses 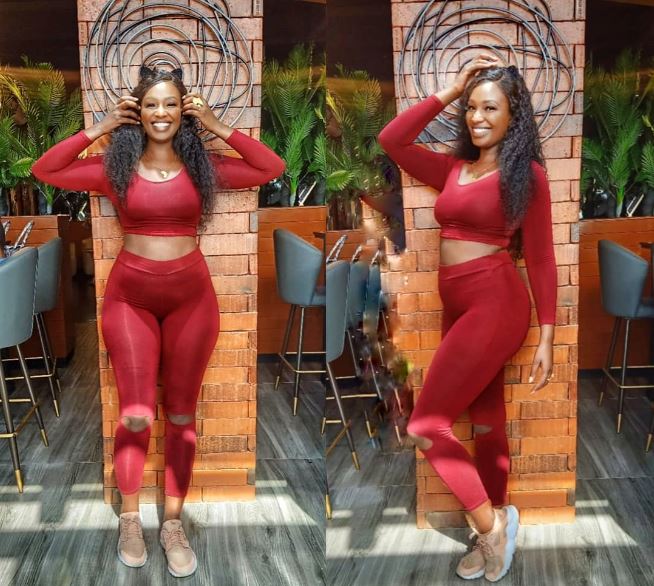 TV presenter and vlogger Maureen Waititu attempted to take her own life twice while battling depression.

In an interview with Grace Msalame on Unscripted with Grace, the YouTuber narrated that during one suicide attempt she decided to drive off but it started raining heavily and she had to abort her mission.

She went back home and sat in her car at the parking lot where she broke down. When she went to the house, Ms Waititu found her son waiting for her and asked to read a book for her.

“Grace I’ll be honest, I tried to take my life twice. Each time it was like God was like “what do you think you are doing?”

“There is a day he intervened. I was just gonna drive off somewhere and it started raining and I just drove back. I sat and cried my eyes out in the parking lot and it did not stop raining. It was on a Sunday I won’t forget. At that point you know after letting it all out, there is some calmness that comes over you and I was like where am I even going? I went back to the house and I found my son waiting for me,” she recalled.

“I was being treated for severe depression, post-traumatic stress disorder and anxiety. So I took my tablet, slept and woke up a new woman and that’s the last time I thought, the only way left is the top and that’s where I went,” she added. 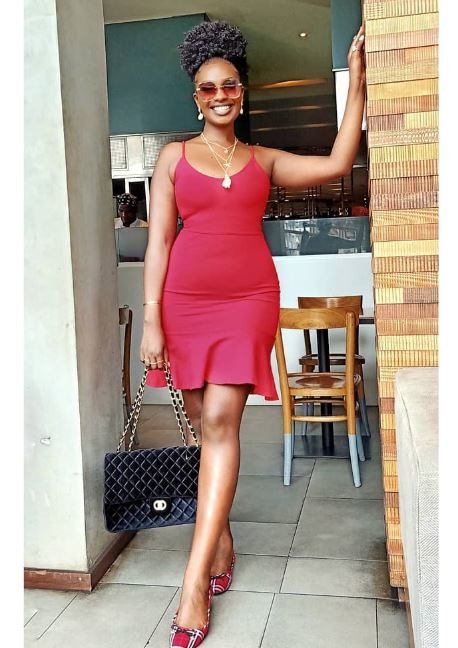 The mother of two also opened up about her difficult childhood growing up without a stable family structure.

“I grew up in a lot of homes because my mother was working a lot and obviously they were not together with my father. One time I was at my aunt’s another time I was at my grandmother’s house…like that.  It was up until high school that I can say I had structure because you know high school,” she said.

“I felt like my mum didn’t want me and my dad had long rejected me. At some point I told my mum that I was not a football to be tossed around,” she narrated.

The Minji Minji show host added that her father wanted nothing to do with her and would turn her away every time she went to see him.

“Every time I’d go to his office and tell him that I need school fees, he’d straight-up turn me down. There’s a day he left me to walk home from his office here in Nairobi all the way to my mum’s house in Kiambu. I was only 16 and was traumatized. I asked myself what sort of cruelty this was,” she said.

DJ Mo Was Broke When We First Met – Size 8 < Previous
Mwalimu Rachel Turns Assault Allegation into Business Idea Next >
Recommended stories you may like: