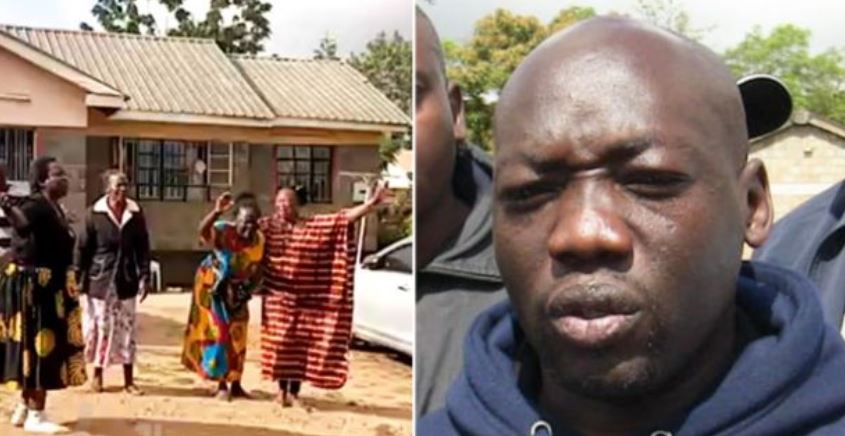 Relatives of the late Kahawa Wendani MCA, Cyrus Omondi, have appealed to the government to conduct thorough investigations into his death.

Cyro, as he is popularly called by the youth, reportedly died of a heart attack in his hotel room in India. However, his family appeared to suggest that they don’t believe the ward rep succumbed to a heart attack.

Omondi’s younger brother, Stephen Odhiambo, said they don’t have a history of heart-related diseases in the family, and, therefore, the claims that Omondi died of a heart attack on Wednesday, February 12, should be investigated.

The family also wondered why word got around so quickly that Omondi died from a heart attack, yet a postmortem hadn’t been conducted to ascertain the cause of death.

“We have been told that his body is in Mumbai, India. A family representative should fly to India and take part in transporting his remains back to Kenya. A comprehensive postmortem examination should be conducted to establish the exact cause of my brother’s death,” Stephen Odhiambo told K24.

“Our appeal to the Government of Kenya is that a thorough probe into his death be conducted. It would be remembered that Cyrus was dedicated to the Jubilee administration,” he added. 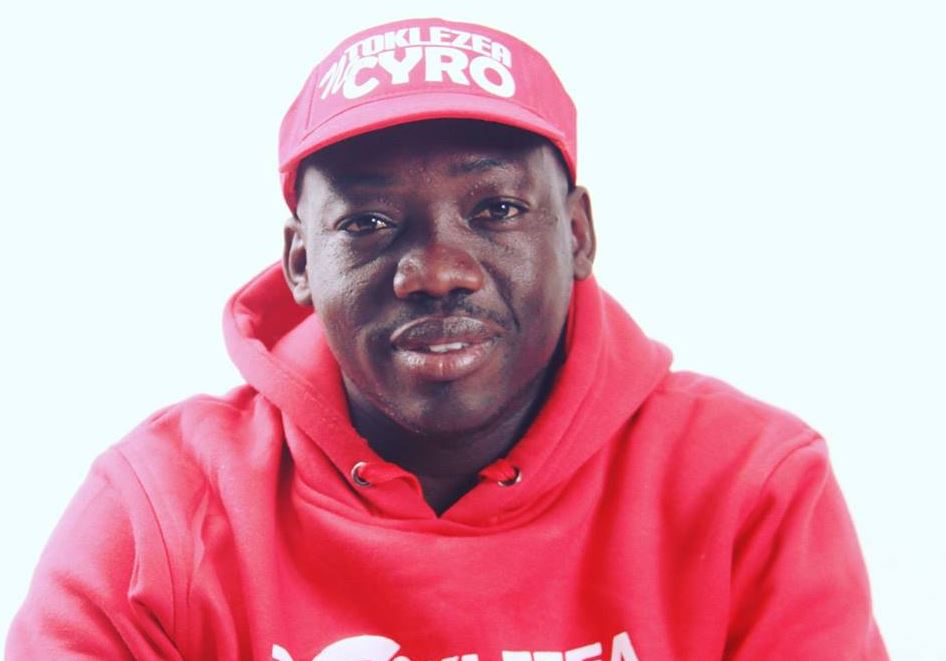 A family friend, Rose Karimi, added: “We are yet to receive concrete information on what caused his death. The State should ensure investigations into Omondi’s death are conducted.”

The Late MCA’s mother, Millicent Odhiambo, and his widow, Jacqueline Omondi, were too distraught to speak to the media.

Why Are We Being Forced To Forgive Moi? – Nyayo House Detainee < Previous
All The Trending Images This Valentine’s Next >
Recommended stories you may like: