Why Are We Being Forced To Forgive Moi? – Nyayo House Detainee 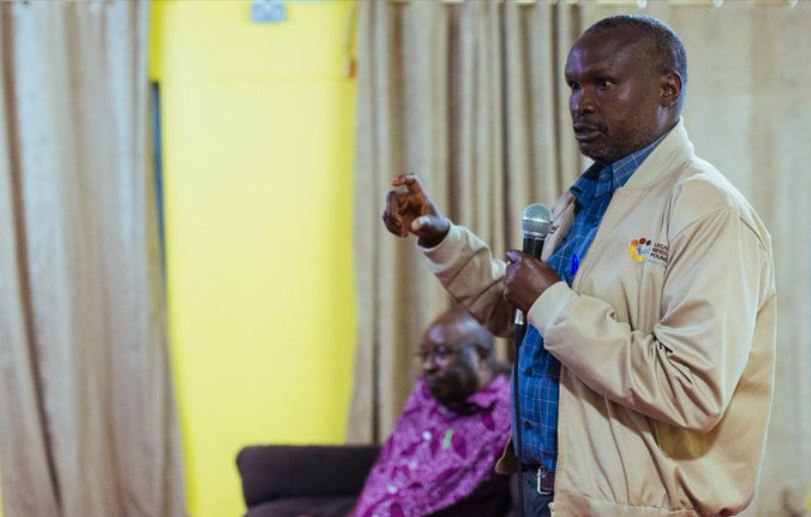 A former Nyayo House detainee has disregarded calls by political leaders and clergymen that victims of the infamous torture chambers should forgive the late former president Daniel arap Moi.

Tirop Kitur, who was held at Nyayo House for 18 days in 1986, said it was okay for people like Raila Odinga to forgive Moi but unfair to ask former detainees to do the same.

“It is okay for ODM leader Raila Odinga to forgive Moi. He has everything he needs. He was a prime minister, he is wealthy. Ask the poor people who sacrificed their lives if they want to forgive Moi. Some died and were forgotten. Others became alcoholics, their lives and families destroyed,” Kitur said.

“It is upon others to say or find nice things to say about Moi. For me, all I have left is my Nyayo House torture and prison story.” 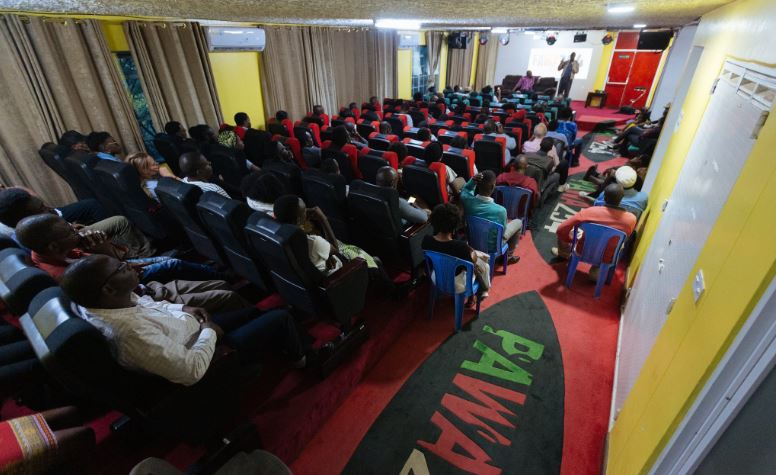 Read: ‘Forgive Moi. He Had His Faults But He Loved Peace’ – Religious Leaders

The former Kenya National Commission on Human Rights Commissioner said the government had not shown it was serious about forgiveness and healing.

“Why are we being forced to forgive Moi? What’s the hurry to forgive Moi, you guys say you’re Christians, l can forgive him in the next life. The government made it hard for us to forgive Moi by appointing Wagalla massacre perpetrator to head the TJRC,” added Kitur.

Kitur, who was expelled in his second year at the University of Nairobi, was arrested alongside former secretary-general of ‘Release Political Prisoners’ Karimi Nduthu in June 1986. RPP was a movement formed by ex-political detainees soon after the country returned to multi-party democracy in 1992.

They were held at the torture chambers before being arraigned in a Naivasha court on charges of sedition and destruction of property.

Kitur was sentenced to 15 years in prison– 8 years for sedition and 7 for property destruction – but he only served years at the Naivasha Maximum Prison.

He was speaking during an interactive session at PAWA254 on Wednesday. The session brought together former political detainees during Moi’s reign.

Buju Banton: I Can’t Wait to See You on Saturday. Be Ready < Previous
Family of Late Kahawa Wendani MCA Seeking Answers Over His Death Next >
Recommended stories you may like: