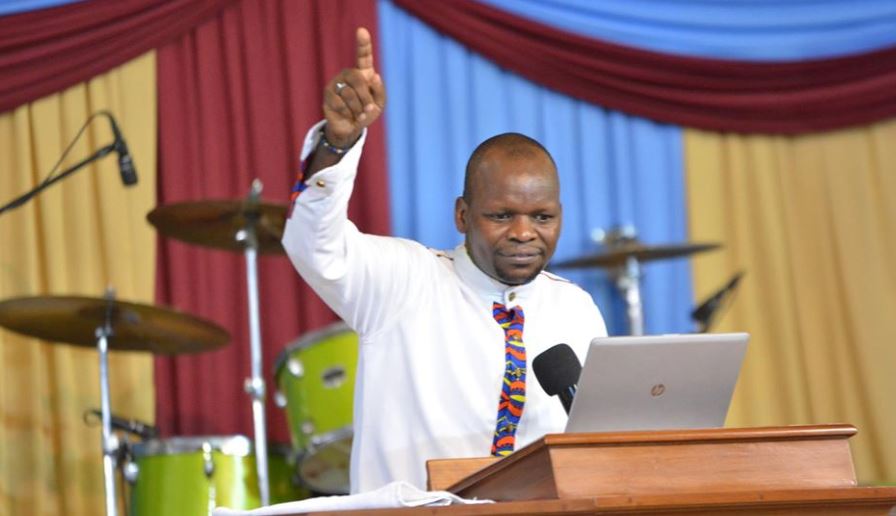 Want to be successful and live a long life? Share your dreams and aspirations with your wife.

This is according to Reverend Mike Bitok, founder of the Now International Family Church in Eldoret. The clegyman was speaking during a fish dinner for adults in Nkubu, Meru county, at the invitation of Nominated MCA Gacheri Muthuri and Neema Bridge Builders, a community-based organisation.

Bitok implored men to involve their wives in their plans. He said husbands who ignore their wives in future plans die early, paving the way for their widows to prosper with other men.

“If you die and leave your woman, you will be buried outside your house where other men will be jumping over your grave when heading to your bedroom for intimacy with your wife,” he said.

“Your wife then starts to prosper more than when you were two of you, in a manner that if you resurrect, you would wish to die due to the shock.”

Speaking from his own personal experience, Bitok said he was poor but that changed after he married.

The reverend also urged women to praise, cheer, and support their husbands.

“I was a street urchin, then a watchman years back before marrying. My wife kept on praising me even when I was hopeless and that has made me what I am. She now lives in a Sh30 million house bought by me,” he said.

On the topic of ifidelity, Bitok said men cheat on their wives because they are too nagging.

According to the preacher, every man has a woman he secretly admires or a mistress whom he would promptly marry in case the wife dies.

“The reason she has not come home is because you [wife] are alive,” he said.

He also indicated that if every married man or woman would be given a chance to start over, only one percent would choose their current spouse.

The father of two also advised spouses to have more sex in a bid to keep lifestyle diseases at bay.

Bitok said he chose to go back to school at the age of 36 to be a role model for young people.

He scored 396 marks in his Kenya Certificate of Primary Education exam in 2011 and attained an A of 86 points in his KCSE exam.