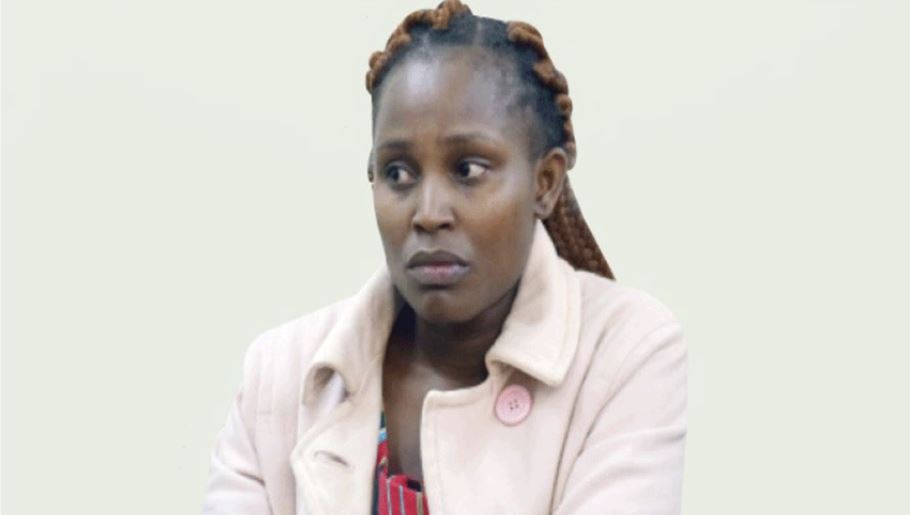 A woman accused of assaulting a police officer wants the court to allow her to settle the case out of court because she committed the offense “under the spirit of the festive mood”.

Karen Wahu, 27, allegedly assaulted Zainab Salleh on December 20 within Kasarani’s Zimmerman area. Court papers indicate she had been drinking at a bar in the area when she started creating a disturbance and causing a breach of the prevailing peace.

“The accused (Wahu) was screaming and insulting revellers who protested and later took up the matter with the bar’s manager,” read court papers.

The manager’s attempts to restrain Wahu were fruitless prompting them to report the matter to police officers who walked in on time to find Wahu causing a scene.

“The officers pleaded with the accused to calm down or walk home if she was drunk, but she resorted to abusing the officers and even grabbed one of them (Salleh) by hand and bit her finger, causing her soft tissue tears,” court papers add.

Police added that Wahu clawed the female officer “in the face causing her serious injuries”.

The injured officer was rescued by her colleagues and rushed to hospital while the accused was arrested.

At the Makadara Law courts, Wahu claimed she was also assaulted by the police officer and overlooked the matter because “it was a month of partying”.

She also told the court she was negotiating with the injured officer to resolve the matter out of court.

“It is also good for the court to note that I am an orphan and a single mother of meagre means,” she added.

The court entered a plea of “not guilty” and released her on a cash bail of Sh5,000 pending hearing of the case in April.

‘Share Your Plans With Your Wife or Die Poor’ – Pastor Mike Bitok to Kenyan Men < Previous
All The Trending Images This Tuesday Next >
Recommended stories you may like: