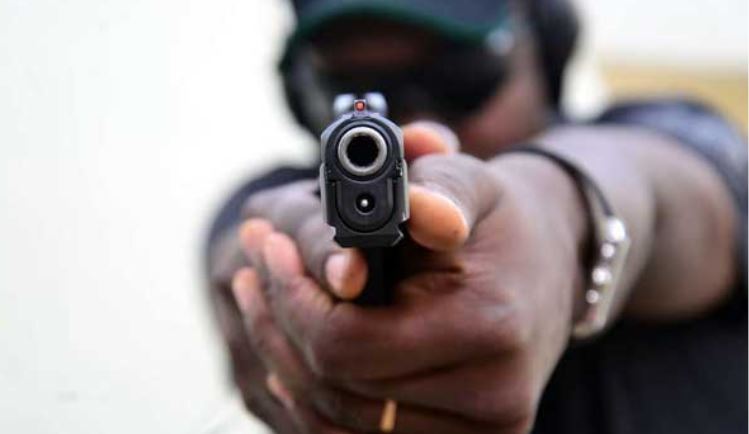 A petition seeking to ban guns in entertainment joints has been launched following a shooting incident involving MP Babu Owino at B Club last week.

The organizer of the petition, Gregg Tendwa, says the safety of revelers is paramount and club owners should champion the cause.

“We want to stop the culture of allowing guns into entertainment spaces in Kenya, while demanding justice for Felix Orinda, popularly known as DJ Evolve,” the petition reads in part.

“The DJ Fraternity in Kenya and the diaspora calls for immediate action by Club Owners and the relevant government authority to bring to book the perpetrators of the crime.”

“Be part of the community that stops impunity and demands justice. Sign this petition and let’s make our clubs safer places of entertainment!”

The online petition dubbed ‘No Guns in Our Clubs!’ has since been signed by over 4,000 Kenyans, with some expressing their reasons for championing the cause. 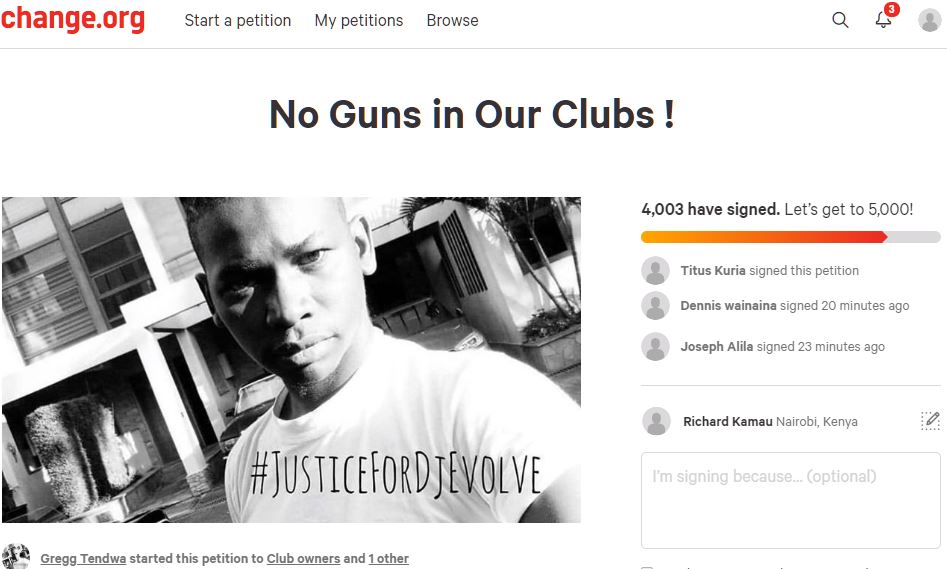 “I want to feel safe when I’m having fun. It is unfair that some use their privilege to oppress others!” said Natasha Wambui.

Wamaitha M Kamau added: “This is an increasing concern in Nairobi. We need to take public safety seriously.”

“We have become trigger happy. The sanctity of life needs to be upheld,” Jacqueline Kimani added.

Waititu Gikuhi warned that: “It is dangerous. guns and alcohol don’t mix.”

“We need to have safe public spaces without having to walk around worrying who might be lurking around with a weapon,” wrote Solomon Kiago.
Loading...
PHOTOS – Vera Sidika Goes From White to Black Again < Previous
The Top Stories on the Internet Today (Wednesday January 22) Next >
Recommended stories you may like: