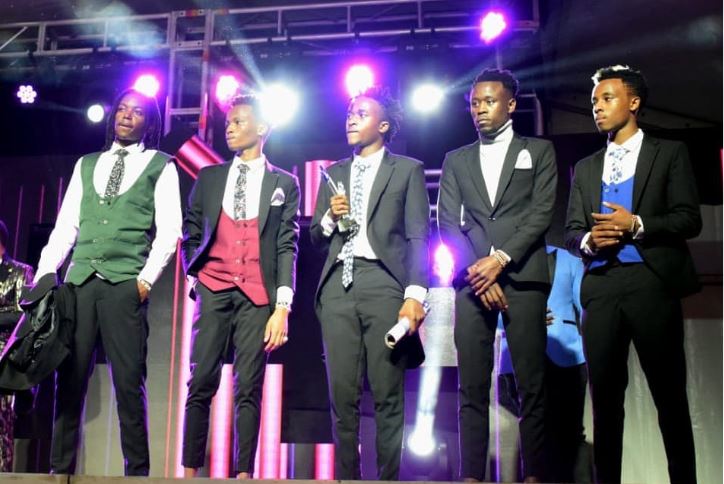 Sailors are arguably the hottest hitmakers in the country at the moment but their journey hasn’t been a walk in the park.

Each of the five-member music group struggled with odd jobs to make ends meet before they found their big break in music. For instance, Miracle Baby was a street urchin before he landed a job as a morgue attendant. 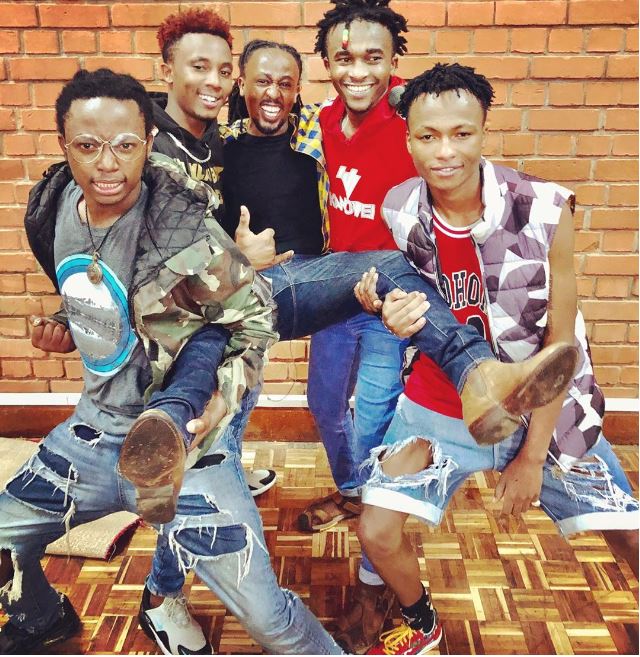 The fast-rising Gengetone star, who doubles up as a Reggae show presenter at Inooro TV, was also a Kikuyu stand-up comedian.

Qoqosjuma, the hype man of the group, revealed  that he used to make hair and do comedy. Shalqido was a matatu tout while Masilver used to work as a construction worker, otherwise locally known as ‘Mtu wa Mjengo’.

The ‘Wamlambez’ hitmakers have a new song out dubbed ‘Ni Tekenye’ with songbird Nadia Mukami.

Loading...
New KeMusic – Sailors and Nadia Mukami are in Love in New Banger ‘Ni Tekenye’ < Previous
Bahati’s Baby Mama Demands House, Car For Their Daughter Mueni Next >
Recommended stories you may like: