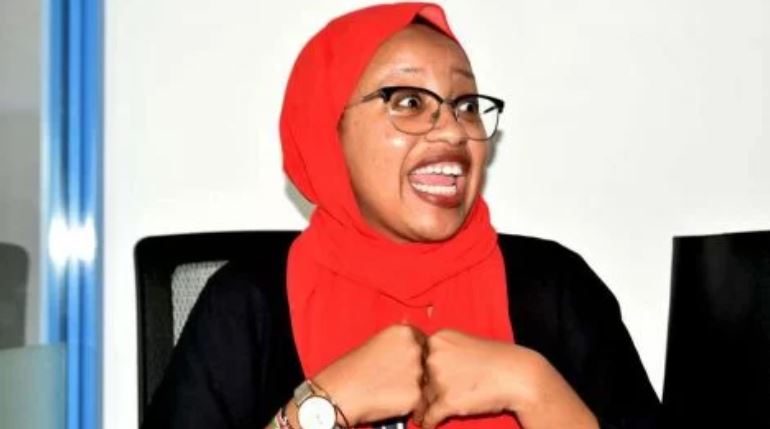 At just 28 years of age, Nadia Ahmed Abdalla is one of the youngest holders of a senior position after President Uhuru named her ICT, Innovation and Youth Affairs Chief Administrative Secretary on Tuesday.

Ms Nadia recalled how the appointment took her by surprise as she was having bhajia in Mombasa Old Town when she started receiving numerous calls.

“I was at Bima Towers attending a tourism meeting when calls started coming. At first, I ignored but when the calls became frequent, I got scared and went out to answer,” she said.

Adding: “I was sitting alone having my bhajia when a friend called me telling me President Kenyatta had mentioned my name while announcing the Cabinet reshuffle.”

“Have you heard the announcement? You are the new ICT, Innovation and Youth Affairs Chief Administrative Secretary,” her friend said hysterically. 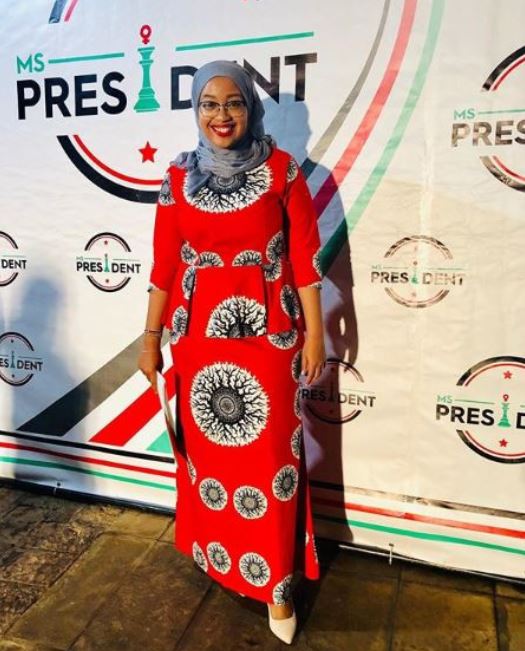 Her mother, father, relatives and co-workers also called to share the good news.

“Everyone refers to me as Nadia Naddy, that is why there was a lot of confusion. I had not watched the news because we were in a meeting. So I went online to confirm if it was true and I just screamed when I heard President Kenyatta mention my name,” she said.

“I contacted someone who started by asking for my full names and went on to confirm I had been given this privileged position. I lost my appetite and left my bhajia to celebrate,” Nadia recounted.

She added that she is still in disbelief and thanked President Uhuru for the opportunity to serve Kenyans, saying she would do her best to improve the lives of Kenyan youth.

“I can’t believe it, I am excited and nervous. I feel like crying. I just need time to let it sink in. I need to pray and internalise, this is so surreal. A young girl from Mombasa is now the CAS?” she said.

Nadia had been working as a community organizer – training youth in Mombasa on public speaking and participation in formulation of government policy.

She also served as the chief tourism officer at the county government of Mombasa.

The new CAS holds a Masters in International Relations and Cultural Diplomacy from Hochschule Furtwangen University in Germany. She represented Mombasa County in the KTN reality show, Madam President.

Sarah Wairimu Granted Access to Kitusuru Home Under Strict Conditions < Previous
Kivutha Kibwana Confident He Can Beat Raila, Ruto in 2022 Next >
Recommended stories you may like: