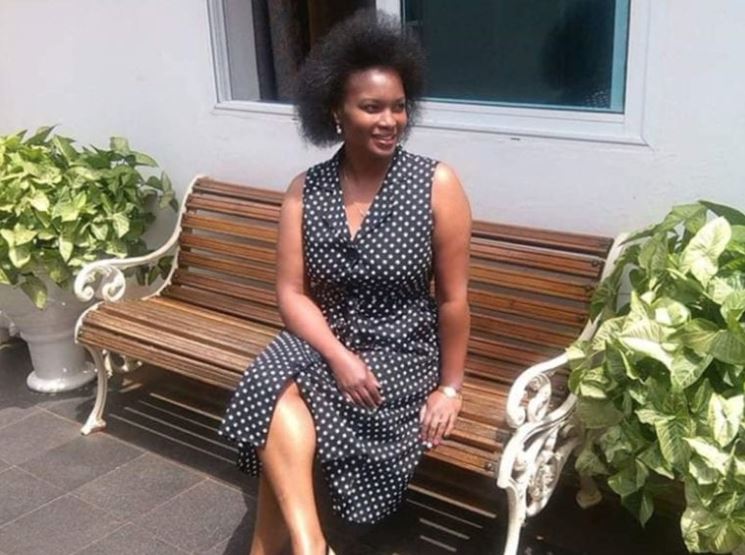 Sarah Wairimu Cohen was Thursday finally granted access to her house in Kitusuru for purposes of collecting personal effects.

However, Lady Justice Stella Mutuku set strict conditions for the widow of slain Dutch tycoon Tob Cohen to adhere to.

For instance, Wairimu, who is charged with the murder of her late husband, should collect the items under the supervision of officers from the Director of Criminal Investigations and her lawyer.

She is also only allowed to pick particular items from her matrimonial home.

“Ms Wairimu is allowed to collect her clothes, shoes, handbags and grooming tools from the premise,” ordered Justice Mutuku.

“The items to be collected shall be the ones deemed necessary to afford her comfortable life under the circumstances of this case,” she added, further directing the DCI to facilitate the process.

The collected items should also be itemised in a list signed by Ms Wairimu and the DCI.

The Court directed that the collection of the items should be restricted to the rooms that Sarah occupied before her arrest. It also declined to grant her access to all the other rooms in the house to pick other items that she had listed in her application last November.

“Wacha Wivu”…Fans Tells Abel Mutua after he Trolled Actress Kate’s BMW [VIDEO] < Previous
I Lost My Appetite After Uhuru Appointed me as CAS, says Nadia Abdalla Next >
Recommended stories you may like: