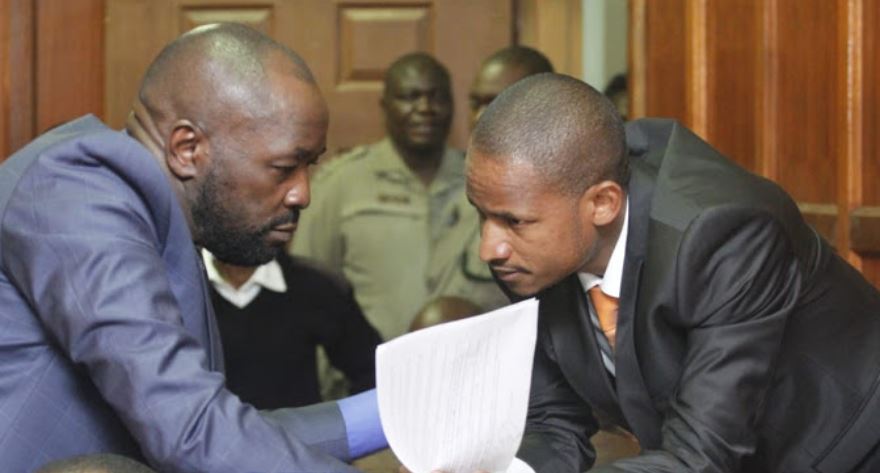 Babu Owino on Monday called on Kenyans to be patient and wait for his side of the story regarding the shooting incident at B Club last week.

Taking to social media hours after he was arraigned in court, the rabble-rousing Embakasi East MP said justice must be served to him.

“I urge Kenyans to wait for my side of the story of what happened when I come from my new home at Industrial area prison,” Babu tweeted.

Adding: “I also need Justice and it must be served to me. Meanwhile, these are occupational hazards.”

In a subsequent post, Babu listed 5 ‘occupational hazards that a politician must always be prepared for’.

According to Babu, these include:

Babu Owino’s statement came after he was charged with the attempted murder of Felix Odhiambo, popularly known as DJ Evolve, last Friday.

He also faced a charge of behaving in a disorderly manner while carrying a firearm.

The former UoN student leader denied all charges before chief magistrate Francis Andayi. He ordered that a bail report be filed by the probation department within seven days.

The court will rule on whether Babu Owino will be granted bail on January 27.