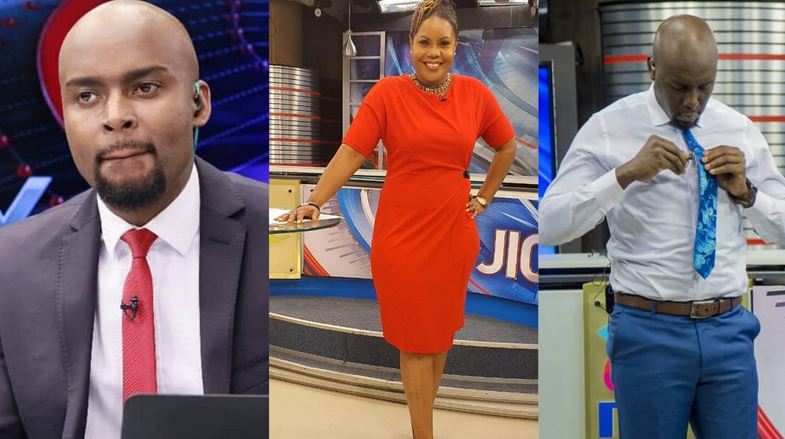 The Aga Khan-owned television station NTV has announced new roles for its presenters in a major change in editorial structure.

The editorial management changes which took effect from Monday, 20, 2020, are part of NTV’s efforts to improve the quality of their content.

“In order to achieve the highest possible standards of quality and professionalism, plan our content better, improve the way we work and allow people to work to their strengths, a new structure has been developed and will take effect tomorrow 20th January 2020,” Business Today quotes a statement by NMG.

Under the new structure, Dennis Okari is the Special Projects Editor while Daniel Mule will assume the role of Regional Editor.

Mark Masai takes up the role of Editor, Presentation and will be deputized by Jane Ngoiri.

Edmond Nyabola was named Editor in-charge of Planning and Research while Smriti Vidyarthi is Editor for Current Affairs Programmes.

Jalang’o Delivers 4 Years’ School Fees to Needy Student Levis Rabah < Previous
Babu Owino Urges Kenyans to “wait for my side of the story” Next >
Recommended stories you may like: