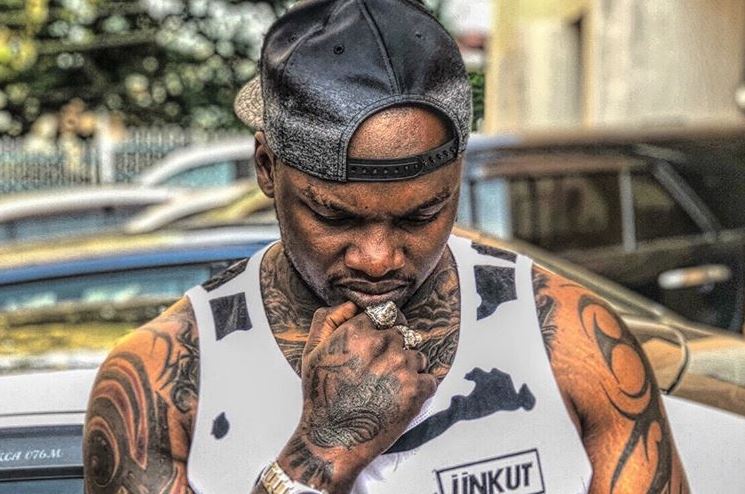 Kenyan music acts are still receiving peanuts in royalties if recent indications are anything to go by.

While the amounts have slightly increased from the time when veteran rapper Abbas Kubaff received less than one dollar, the payouts are still shockingly meagre.

Check Out: Shocker!!! The Amount Rapper Abbas Received from MCSK for Skiza Tunes

This has been revealed by Khaligraph Jones, arguably the hottest music act in the local industry at the moment.

A seemingly frustrated Khaligraph told off MCSK over the payout and further gave authorization for his music to be pirated. 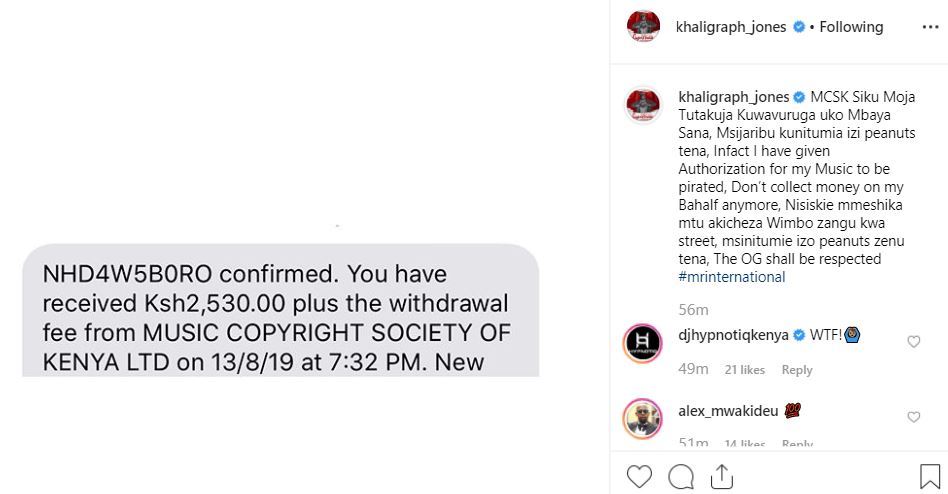 This comes days after veteran record producer Eric Musyoka shared a screenshot of his supposed ‘earnings’ from the Kenya Association of Music Producers (KAMP).

The Decimal Records co-founder received Sh11,599 out of a reported Sh17 million released by KAMP to producers.

He further noted that, ⁣⁣”FYI: ⁣⁣⁣⁣⁣KAMP Kenya pays Owners/ Producers of MASTERS in a Musical Work based on the RECORD LABELS catalogue/ Masters registered with them, NOT how popular the music is.⁣⁣⁣⁣⁣” 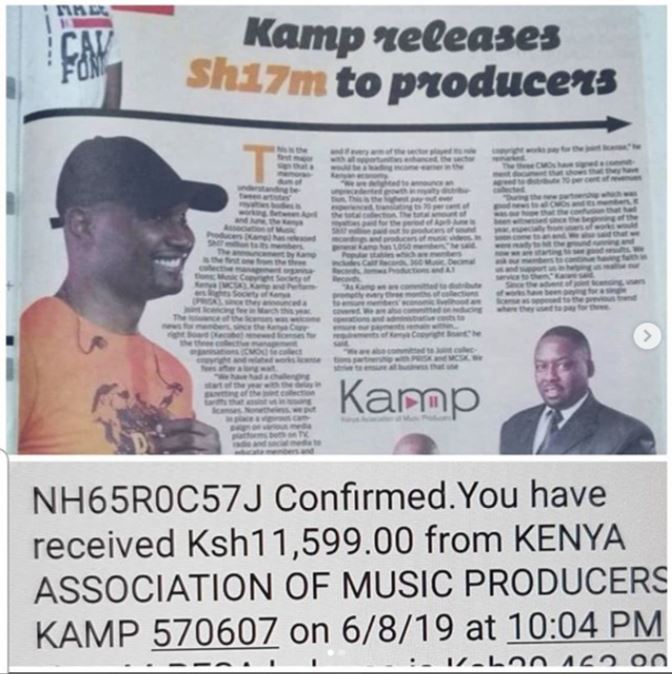 The Trending Images This Wednesday < Previous
Suicidal Woman Bites Off Husband’s Lip Over Trip to Visit Parents Next >
Recommended stories you may like: