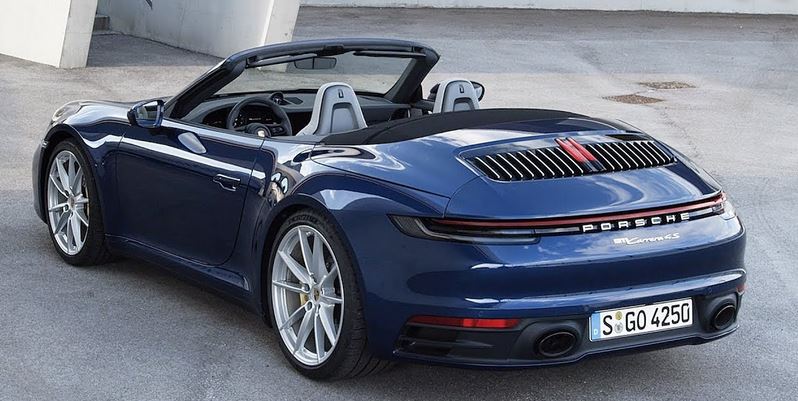 How much damage can a single rodent inflict on your possessions?

One South African car owner learned the hard way, after a single rat told untold damage to his expensive Porsche

Micheal Maeso was having a normal drive in his Porsche Carrera 4S Cabriolet, when the oil pressure gauge light came on. While this might seem like a normal thing for any car, it came as a surprise to him since he had serviced his car just 3 weeks prior, and it is not one you would describe as a daily drive.

He took the Porsche to his local dealership, and upon investigating, the rodent was discovered, dead.

“I was horrified,” Maeso said, “but I suppose living in areas that were previously cane fields, these things happen.”

The total cost to repair the car was a colossal $10,150.  That amounts to over Sh1 million, enough to buy a decent used car.

Lucky for Maeso, his insurance was gracious enough to cover the bill, despite it being a quite unusual claim.

He has since fumigated his house to avoid similar incidents in future.

Why Jua Cali’s Wife Packed Her Bags After 3 Weeks of Moving in Together < Previous
Check Out How Khaligraph Jones Spent his Sh2500 MCSK Peanuts Next >
Recommended stories you may like: