“Out of Sh5K Pay, I Take Home Only Sh1500…” Nyce Wanjeri Exposes the Rot in the Film Industry 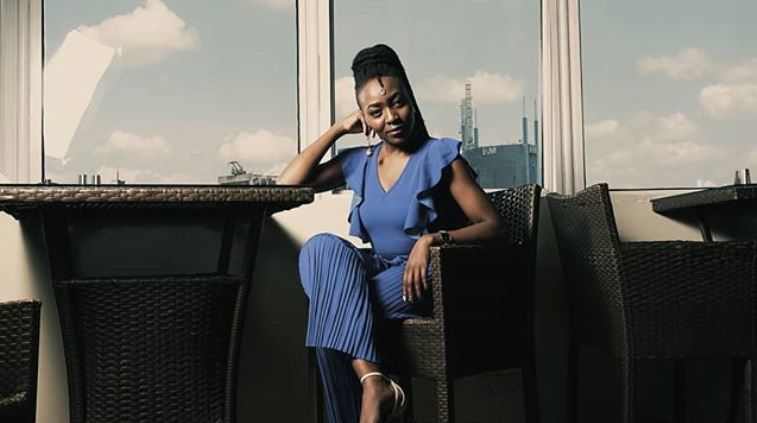 Film and television actress Nyce Wanjeri has opened up on some of the challenges thespians face in the local film industry.

In an interview with a local blog, the former ‘Auntie Boss’ actress exposed how thespians are sometimes underpaid due to lack of binding contracts.

Ms Wanjeri also lamented how a number of employers ask thespians to show up for a shoot without prior communication.

“It’s not all of us actors that have cars. Till now I don’t have a car, I use public means. People will tell you, I want you in town at 4:30 am for a shoot. C’mon I stay very far from town, which matatu I’m I going to call up to take me to town at that time? 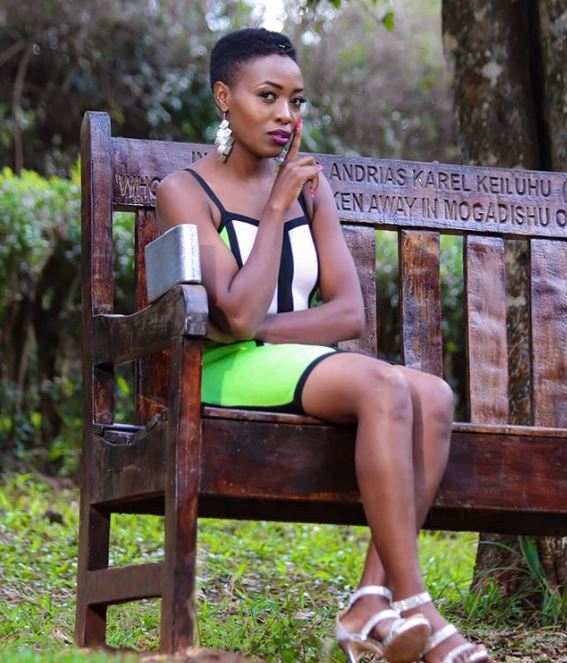 “Some of them don’t even care, you have to find your way. Not that they are paying you that much. By the end of the day, the money I’ll go home with after counting all my days’ costs out of the possible Sh5, 000 pay, I’ll go home with Sh1, 500,” ‘Shiro’ explained.

The award-winning actress also confirmed there is sexual solicitation of female thespians in the industry.

“There are those that are like, hawatakupea show if hautapeana. There are those who are like, aaah, huyu dame anaringa. Kama hunipei by the way, lenga. Kuna wasichana apo nje wako karibu, they say for lack of a better word, kupanua miguu,” said Wanjeri.

The mother of one said she set herself aside from such by setting boundaries and earning respect from her colleagues.