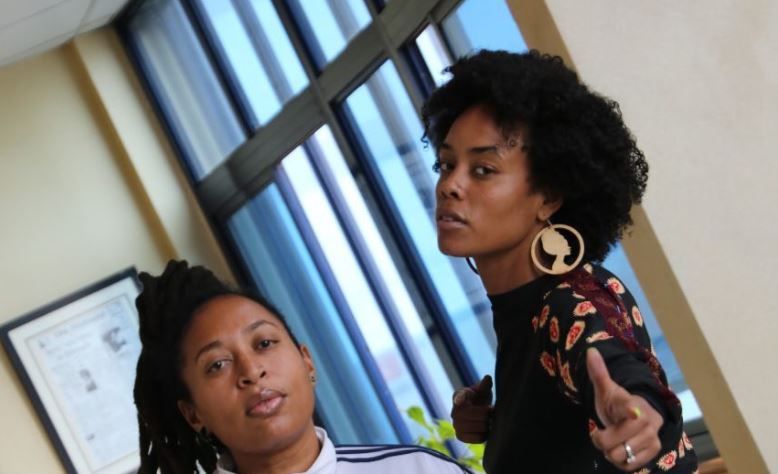 Kenya’s multi-faceted musician Nazizi Hirji and dancer extraordinaire Chiki Kuruka are coming to a radio near you.

The two have been confirmed as presenters at Standard Group’s newly launched radio station – Vybez radio, which will be playing reggae music.

Taking to social media to announce her new gig, Chiki Kuruka said she will be the host of the drive time show with ZJ Heno as her cohost. She described the job as an honour and narrated her special bond with reggae, dancehall and soca music.

“It’s been a long journey…. but it’s finally official. I am so proud to announce that I will be the host of the drive time show Vybez Radio. What an honour. I remember being told off by my parents for playing dancehall, having cd’s taken away, being told I can’t go out lol, not sleeping and raving all night before school in dingy underground dancehall, reggae and soca clubs. 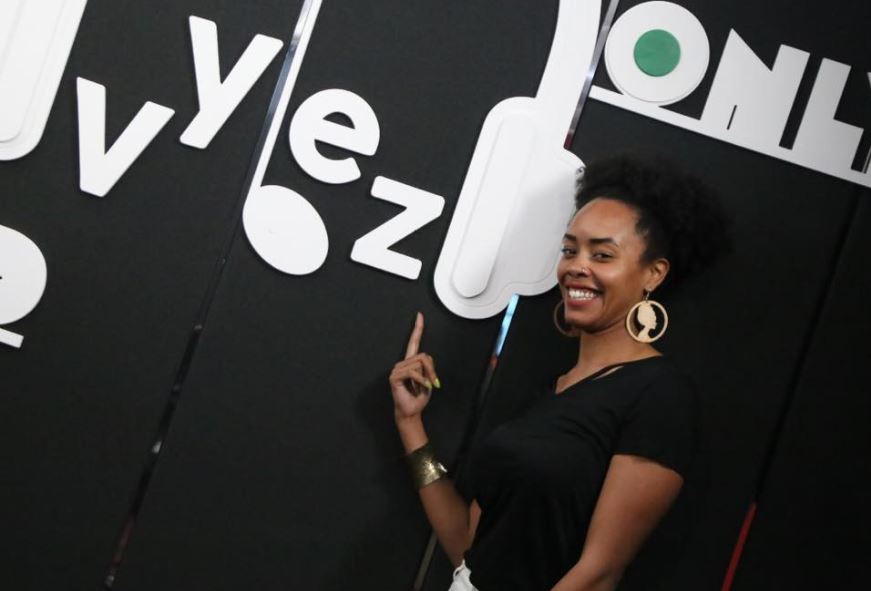 “Starting my journey dancing dancehall. Dancing on carnival floats to Soca. Going to reggae concerts in parts of london that I wasn’t allowed to go in. My love for the music, for the culture, for the vybe has been life long, and today it feels worth it. I want to say thank you to Reggae, to dancehall and to Soca for being the soundtrack to my life. I hope to do you justice,” she said. 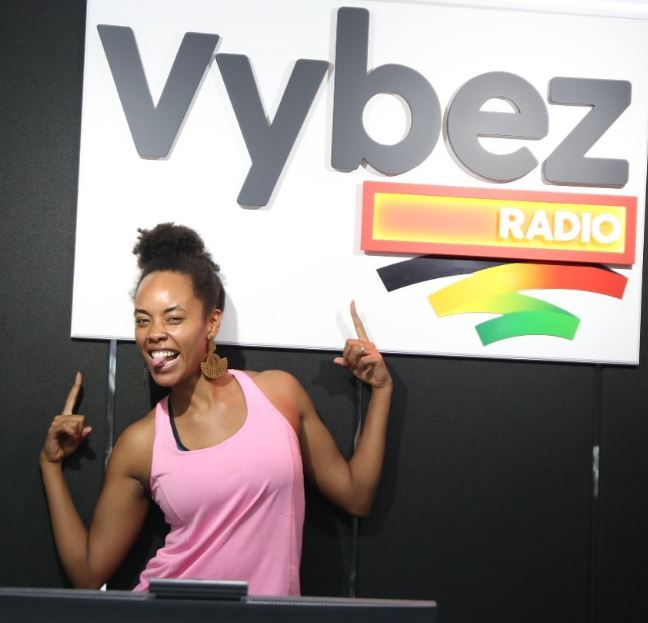 On her part, Nazizi said she has been waiting for a month to break the exciting news to her fans. She will be hosting the evening show.

“Jah has been so good . I have been waiting to share this news with u for a month now!! I’m starting a new journey on vybezradio as a Radio host every evening I cant wait to share the vybez and Livity with you all.#Nazizified. JAH LOVE ME,” she posted on the gram. 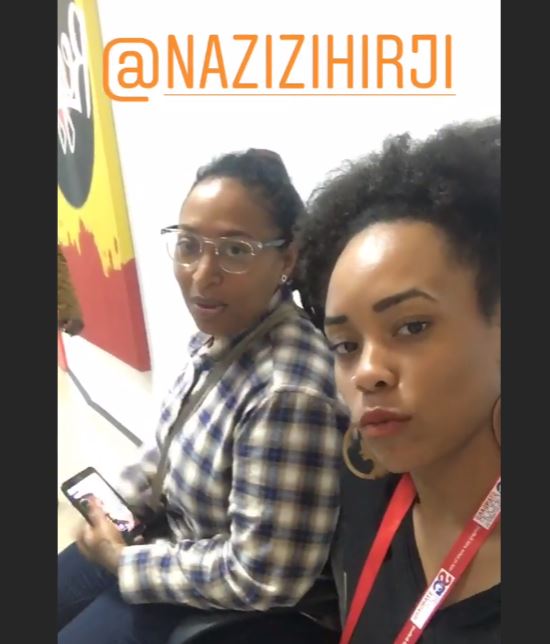 Chiki and Nazizi made the announcement hours after Standard officially launched its two new radio stations – Vybez Radio, and Spice FM which will be blasting old school music. 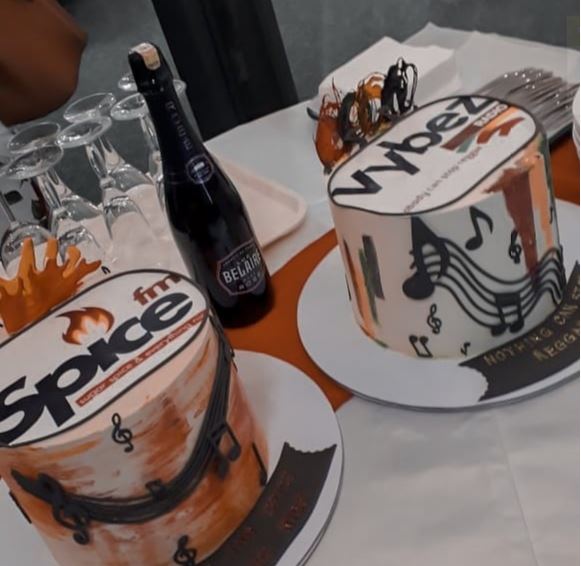 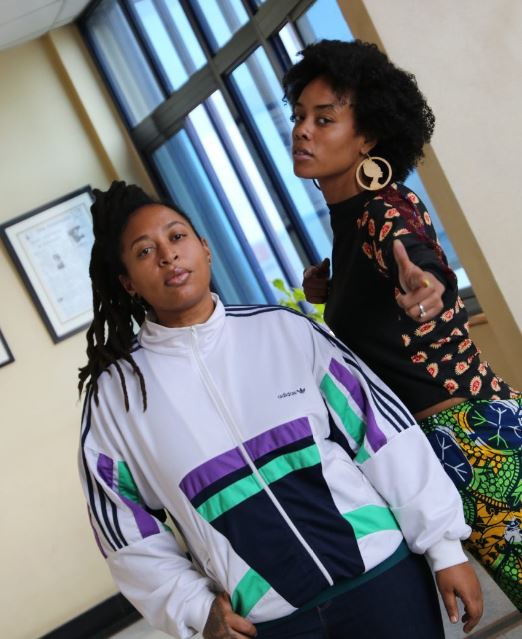 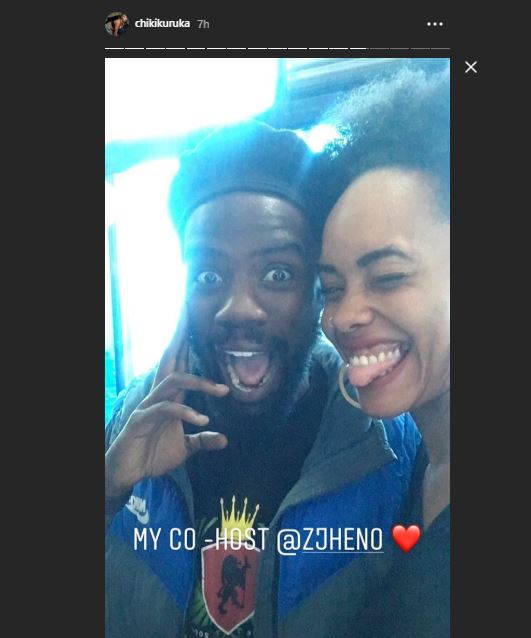 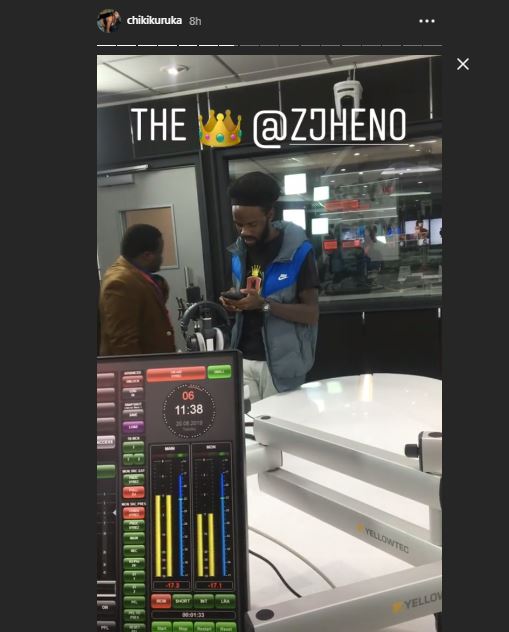 “I Was Tired of the Fame,” Karun on Camp Mulla Exit < Previous
My Son Died 5 Minutes After I Had Prayed for Him – J Blessing Next >
Recommended stories you may like: