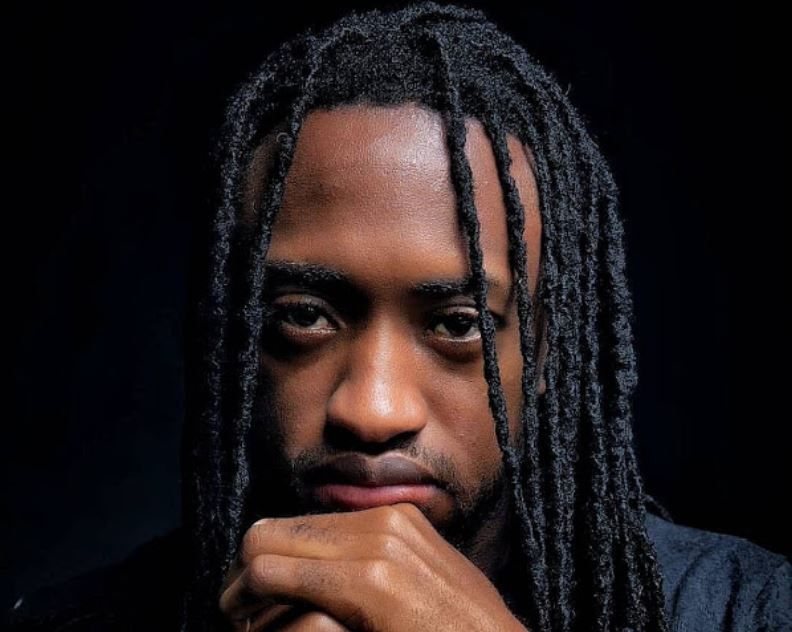 Speaking to a local publication, J Blessing said that the painful experience and memories of their son are still etched on his mind.

“When he was sick, he was given an immunisation injection and a few weeks later, he died.”

“During that time I was going through a lot in life, and I remember when doctors talked to us about his health status, I was like, I’m sure God is going to heal him,” he told Word Is.

“I went home that night and prayed. Around 8 am, I told God, ‘Please heal my son’,” he recalled.

J Blessing said he was hopeful that a miracle would happen but, unfortunately, he received the dreaded call minutes after he had prayed for his son’s healing.

“Because people talk of God doing miracles in their lives and this was the time I wanted to see Him doing something visible. Five minutes after the prayer, I got a call from the hospital that my son had died,” he narrated.

Chantelle and J Blessing, who were engaged for five years, would later go their separate ways.

It was rumored that Kyle’s passing led to the break up but Chantelle, in past interview, said: “Those who keep on saying that these differences came from the issue on our baby I would say you’d better be sensitive about such matters. That is a sleeping angel. Allow our son to rest.”

She explained that the relationship didn’t work because they had differences and J Blessing was always travelling.

“J Blessing would be in and out of the country like every time because of studies and work and that means for the most time, our relationship was like a long-distance relationship.

“At the same time, we had differences and we would be on-and-off. The truth is that from the start, we never really jelled together as we are two different people who were trying to hold on hoping that at some point this would work,” she said.

J Blessing has a son with radio presenter Mwende Macharia and a daughter with Chantell. He was also rumoured to have fathered popular musician Avril’s baby. 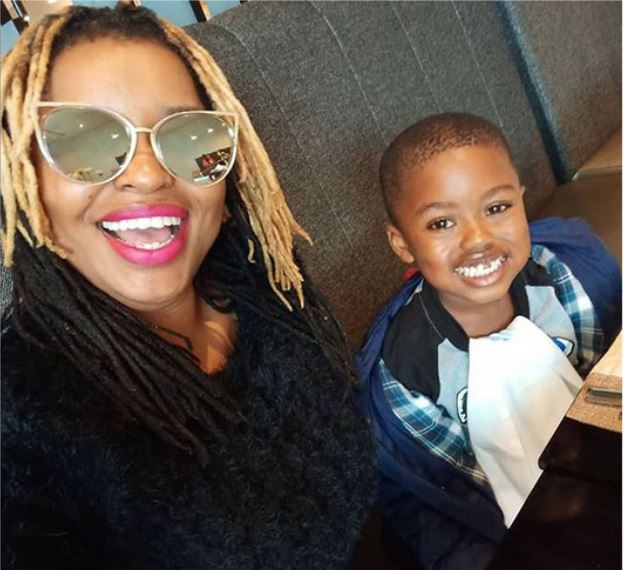 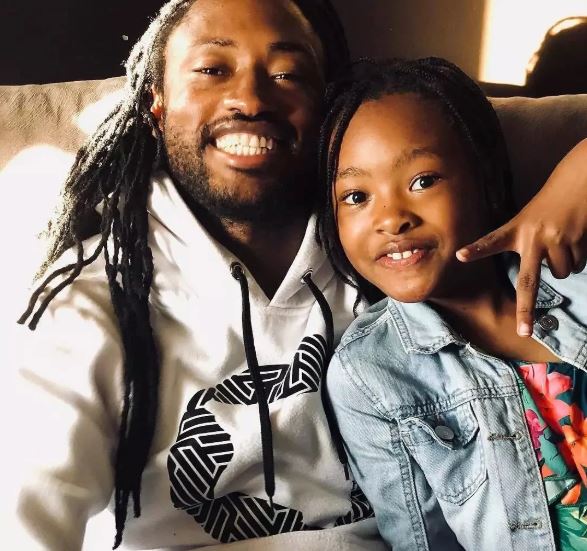 Nazizi, Chiki Kuruka Land Hosting Gigs at New Reggae Radio Station < Previous
Autopsy Reveals John De’Mathew Was Not Under the Influence Next >
Recommended stories you may like: