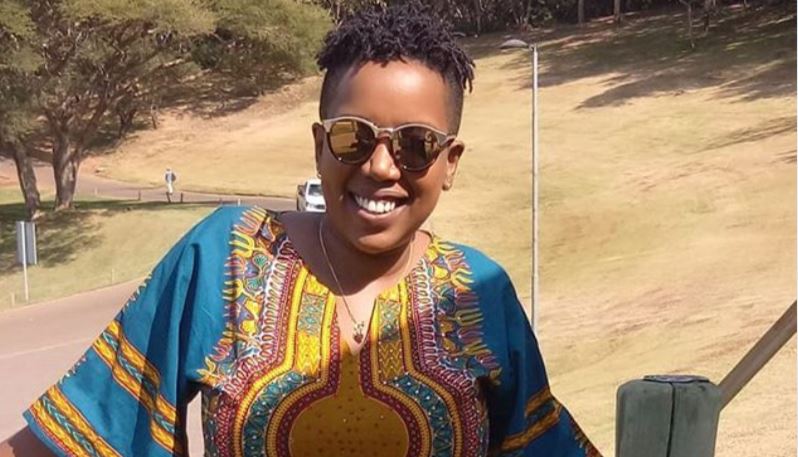 Media personality Kirigo Ngarua has once again responded in style to a troll who body-shamed her over her butt and legs.

And just like she did earlier this year, the former Citizen TV news presenter let a stunning picture of her enviable physique do all the talking.

Check Out: “I Have Beautiful Legs to Show Off,” Kirigo Ngarua after She was Told to ‘Dress Decently’

The picture captured Kirigo facing way from the camera and flashing a peace sing clad in a figure-hugging dress that accentuated her curvy butt.

In her caption, Kirigo revealed that someone said she doesn’t have a butt or legs.

“Someone somewhere said I don’t have a bum or legs…I was a bit shocked cause when I look at this pic I see both…???oh well…??? clearly they don’t view my InstaStories… ??? This photo was taken by @shixkapienga exactly two Mondays ago. We were headed on a sightseeing mission in Jozi,” she wrote. 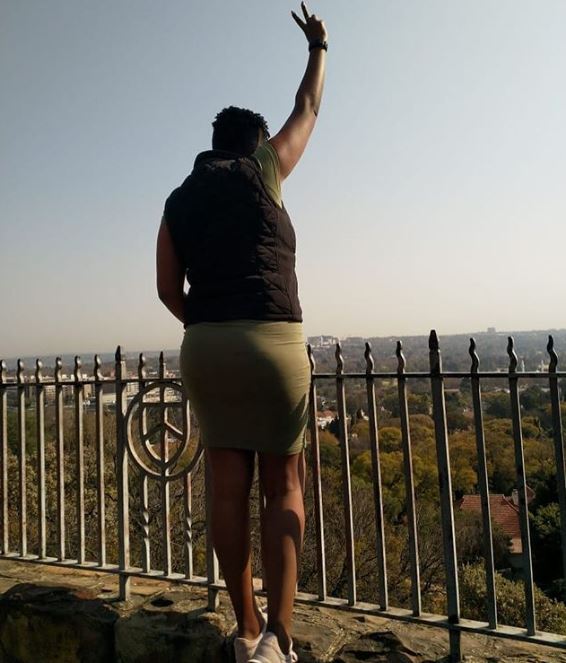