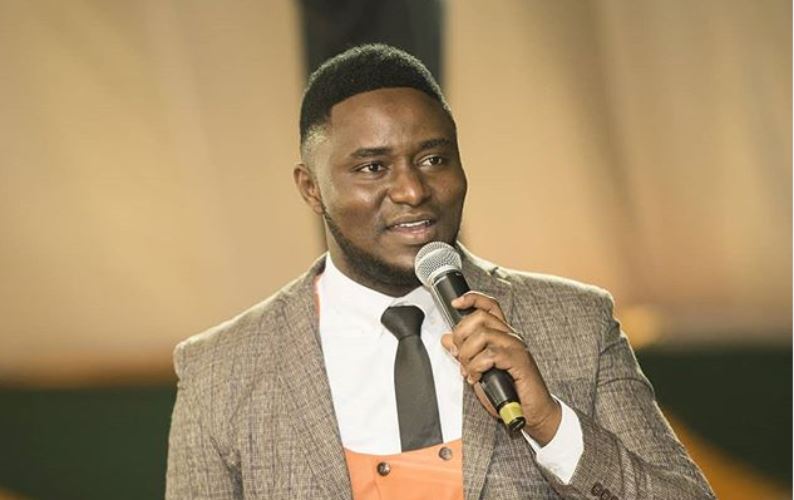 Gospel singer Pitson is having a difficult time because he can no longer do what he enjoys doing, which is singing.

The singer/songwriter says doctors have advised him to stop singing for the next couple of months. Doctors said he has been overworking his throat, which caused damage making it hard for him to belt out tunes.

“I went to see a doctor after I was unable to sing and they said I am not going to sing for the next two months because my voice is damaged,” he told the Star.

Pitson, who broke unto the gospel scene with the mega-hit ‘Lingala Ya Yesu’, said he has been instructed to drink a lot of water as well as have a rest.

“It is really difficult for me because singing is what I do for a living, and staying away from the studio sounds very boring to me,” he said, adding that he is hoping to get better and get back to work.

Prior to the doctor’s orders, Pitson had recorded a song that he will be releasing later this month.

“‘Turudishie ‘ is a song seeking God to redeem the gospel industry, as most of us have left God and it is time to come back to him,” he said.

“For me, I feel like I have not been praying enough and I lack integrity in the way I do things.”

Churchill Show Comedienne Zeddy Flaunts Baby Bump < Previous
Has Bahati Joined Wasafi? He Explains Relationship With Diamond Next >
Recommended stories you may like: