Kenyan-American professor of law Prof Makau Mutua has questioned the source of Ruto’s wealth in relation to the deputy president’s donations to the church.

In an opinion piece published on a local daily, Prof Mutua said DP Ruto’s colossal donations to the church makes him think he (Ruto) has more money than God.

“William Ruto, the country’s numero dos, has been the main “benefactor” to the Kenyan Church. Every weekend, and sometimes twice on Sundays, Mr Ruto carpet-bombs churches in Central Kenya and Luhya country with wads of cash. The clerics have received the loot as though it was manna from heaven. The mullah isn’t in the thousands, but tens of millions of precious shillings. I should be forgiven for thinking that Mr Ruto has more money than God. That’s one of the reasons why one would dump such colossal sums in the house of God,” writes Mutua.

According to the author, Ruto’s refusal to declare his wealth publicly stinks to high heaven.

“Mr Ruto himself hasn’t helped his case by failing to produce an audited account of his wealth and patrimony, if any. The law requires that every public officer declare their wealth on the pain of perjury. 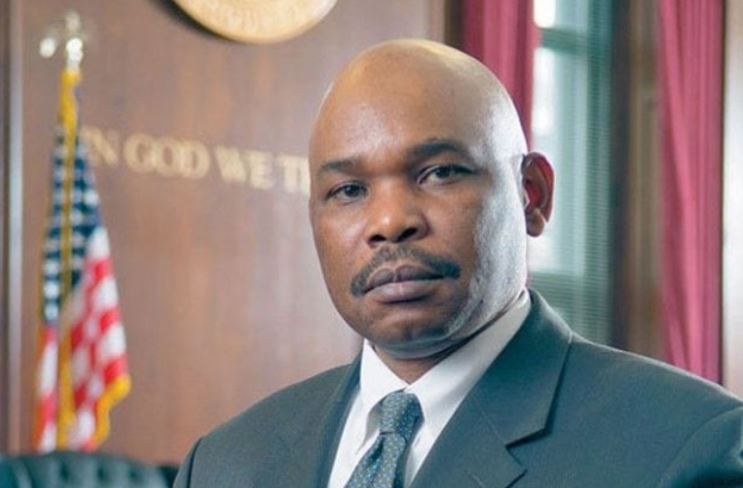 “That Mr Ruto hasn’t done so leaves the impression that he has something to hide. More importantly, it would be foolish for any shrewd businessman to drop money as though it was useless confetti. But when challenged, Mr Ruto avers, tongue-in-cheek, that he’s investing in heaven and no one should tell him how to tithe,” Prof Mutua adds.

Meanwhile, DP Ruto on Sunday made personal contributions amounting to Sh4 million in two church fundraisers in Murang’a and Laikipia.

He ‘donated’ Sh3 million in Laikipia to be used for various church activities. Ruto said his personal contribution was Sh2 million, with Uhuru contributing the remaining.

In Murang’a, the DP gave out a personal contribution of Sh2 million and said Sh1 million was given by President Uhuru Kenyatta.

“There are some people who want to correct the Bible by saying that blessed are those who receive rather than those who give,” Ruto said at Nanyuki Stadium, Laikipia.

He also cautioned the National Assembly against amending the law to put a cap the amount of money an individual can contribute to a church fundraiser. 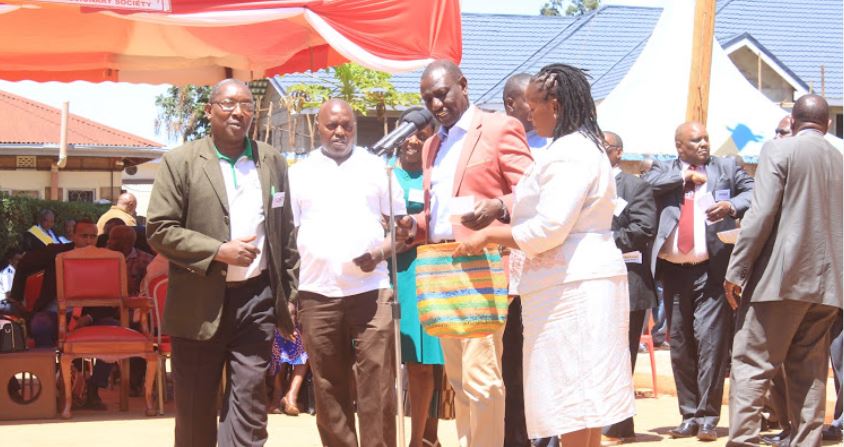 Woman Takes Her Own Life After Being Diagnosed With Breast Cancer < Previous
The Top Stories on the Internet Today (Wednesday August 7) Next >
Recommended stories you may like: