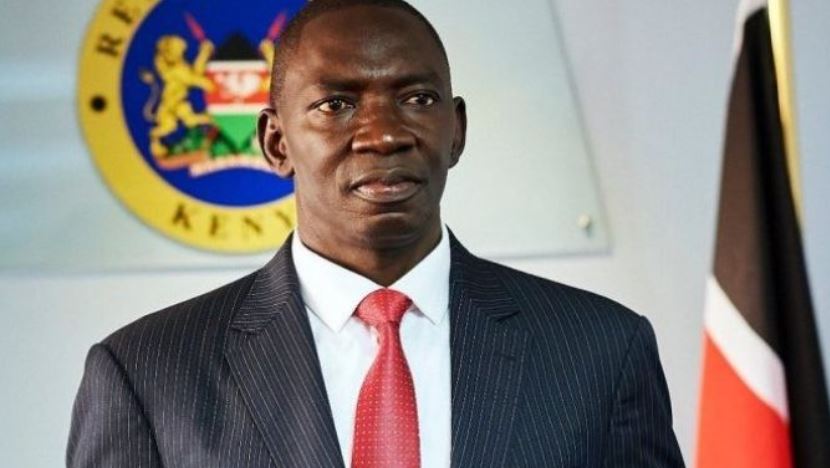 Kenyans who have not registered for the contentious Huduma Namba will have another go at the crucial document, the government has indicated.

Government Spokesperson Cyrus Oguna said the State has reopened Huduma Namba registration to allow Kenyans who missed out in the last drive to get the identifier.

“Those who did not register because they lacked birth certificates or other documents will be allowed to register,” said Mr Oguna.

He said the national government will deploy two clerks in every sub-location to oversee the exercise, reports K24 TV.

The govt spokesperson made the announcement in a press conference at Marigat in Baringo County.

This comes in the wake of an uproar over proposed a Bill that will deny Kenyans without a Huduma card access to crucial public services. 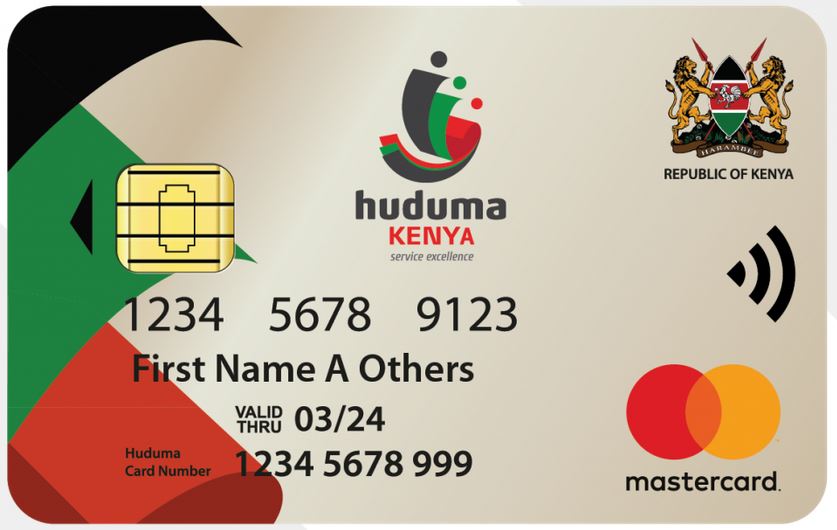 Sponsored by Interior Cabinet Secretary Fred Matiang’i, the Bill will serve as the official government-issued document for identification and conduct of transactions.

If enacted, Kenyans who have not registered for Huduma number will miss out on key government services such as buying and selling land, registering certificates for marriages, operating back accounts.

They will not be able to register phone numbers, not access public healthcare, not access a passport and will not register as voters.

The public has two weeks from Thursday next week to voice their input in the Huduma Namba Bill. It will then be presented before National Assembly and, if approved to the President for assent, the Huduma Namba will become mandatory for all Kenyans beginning December.

#RedAlert: List of Supermarkets Found Selling Harmful Meat as Naivas Suspends Countrywide Sale of Red Meat < Previous
The Top Stories on the Internet Today (Monday July 22) Next >
Recommended stories you may like: