“People are Calling me a Devil Worshipper,” says Ivlyn Mutua after Going Secular 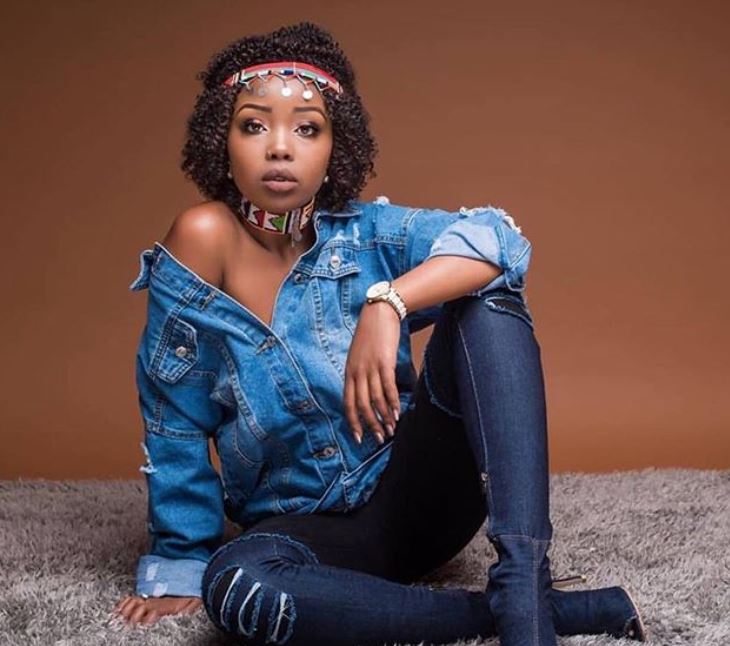 While most local musicians, especially female, are known for switching from secular to gospel, Ivlyn Mutua has done the unthinkable by transitioning from gospel to secular.

The bold move has put the songbird at crossroads with her fans, some of whom have since started calling her names.

Ivlyn Mutua, however, explains that she made the switch in order to reach out to people who cannot talk about Jesus.

“I am a contemporary artist who will be singing about everything and not just Jesus,” she said.

“Some are calling me a devil worshipper, saying I have backslid. But I’m taking my time for people to understand that nothing can separate me from Jesus.”

Ms Mutua has since released her first contemporary single titled ‘Sham Sham’. She wants her audience to grow with her.

“People did not expect that from me but I want them to grow with me. I never thought I would be a secular artist but the more you keep growing the moves, you get exposed and get more of what you have known from the church,” she said.

“Interacting with secular artists was hard and my perspective about some of them was totally different from what I got after interaction with them. It was a different environment for me.”

Ivlyn also noted that her parents are supportive of her decision as she introduced them to the idea gradually.

Check out ‘Sham Sham’ below.