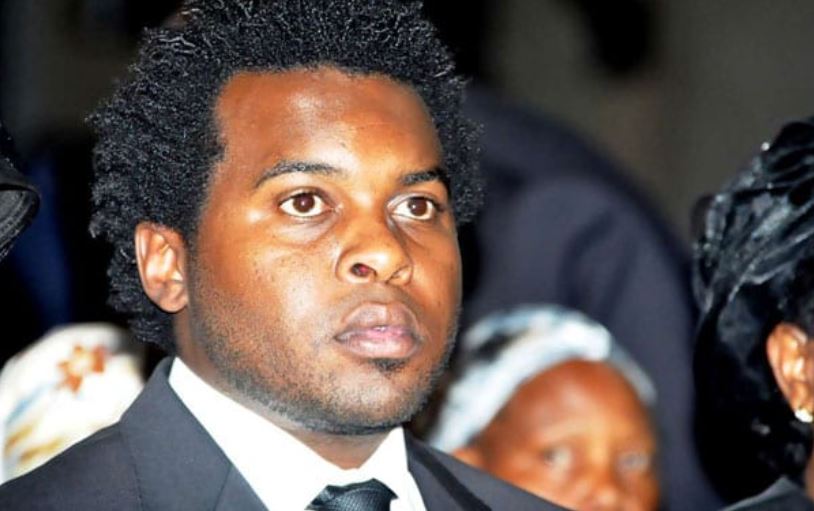 A man who claims to be the biological father of Zachary Saitoti, son of the late Professor George Saitoti, is back in court.

Sebastian Maina Ngunju, in a suit filed at Milimani Law courts, alleges that he is the biological father of ‘Stephen Wachira’ who is under the custody and care of Saitoti’s widow Margaret Saitoti under a different name of Zachary Saitoti.

The petitioner wants the court to declare that he is the biological father of Stephen Wachira alias Zachary Musengi.

In the suit against Margaret Wanjiku Saitoti, Mr Maina wants Wanjiku and Zachary Saitoti be subjected to a DNA test to prove biological paternity of the latter.

“This case is the only remaining legal avenue available to me to access my son after the previous legal and out of court process attempts to settle the matter was thwarted by Margaret’s interference calculated at denying him and his family access to justice,” said Maina.

He told the court he has undergone untold suffering and agony, Citizen Digital reports.

According to the teacher, on or about 21 September 1985, Elizabeth Njeri Maina gave birth to their third born son whom they named Stephen Wachira. Maina added that on or about 31 August 1988 in the evening, Wachira got lost from their home in Subukia.

He says he learnt from the police and private investigations that Wanjiku kidnapped and abducted Wachira.

Radio Africa to “aggressively defend” Kamene Goro, Andrew Kibe against NRG < Previous
MP in the Dock Over Sh487m Tax Evasion Next >
Recommended stories you may like: