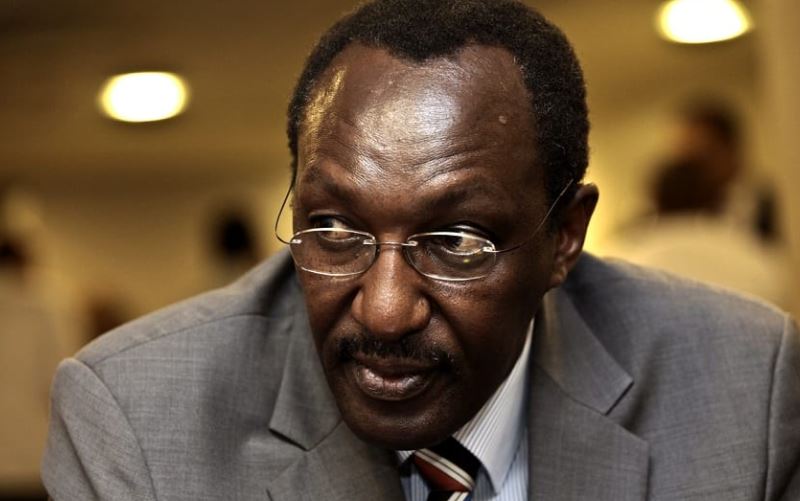 The Employment and Labour Relations Court has ordered the national carrier Kenya Airways and it’s former CEO Titus Naikuni to pay Kes10 million to a former employee who was sacked for wearing an Arsenal jersey.

Mr Bosire moved to court in 2013 to contest the sacking arguing that a t-shirt in a social setting(staff party) is not and should not be reason for Kenya Airways and the country to lose productivity of an employee.

He was under a two-year renewable contract earning a monthly salary of Kes600,000. He further submitted that the manner of dress at 10 pm should not have brought the matter to this point.

But KQ counterargued that the social setting referred to by Bosire was a Kenya Airways Masaai Mara Marathon, an annual event organized by the airline.

KQ said Bosire, as the airline’s corporate manager, was expected to take the lead in promoting the KQ brand at the marathon.

In Court documents, Naikuni said the t-shirt was offensive because it prominently contained the writings “Fly Emirates,” across the chest. 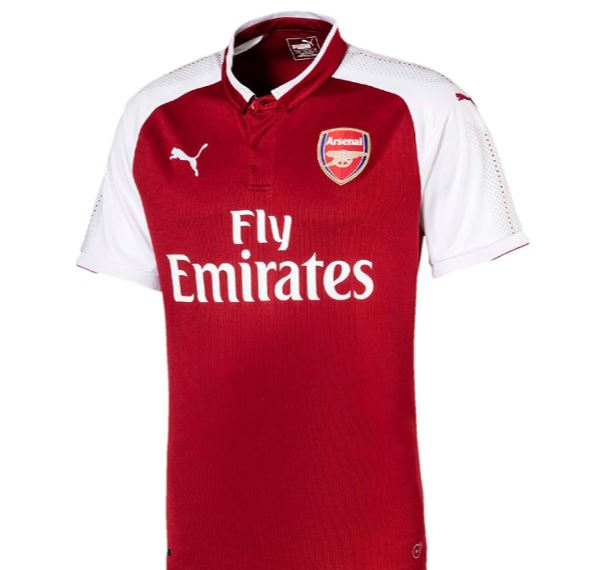 In its ruling, the Employment Court said the airline and Naikuni violated Bosire’s rights. The Judge said Naikuni used his position as the CEO of Kenya Airways to intimidate and coerce Bosire to engage in undignified act of removing the t-shirt in the presence of his colleagues and guests.

“The court therefore does not believe that Bosire voluntarily removed the t-shirt. In conclusion, the court finds that Bosire was unfairly terminated and further Naikuni treated him in a very undignified manner contrary to his rights under the Constitution,” the court ruled.

The amount awarded to Bosire will be paid as follows: Three months salary in lieu of notice (Kes1.8 million), 12 months salary as compensation (Kes7.2 million) and a sum of Kes1 million against Naikuni personally for the undignified treatment to Bosire.

CS Munya Speaks on Reports of Uhuru Canceling La Mada Meetings < Previous
The Top Stories on the Internet Today (Monday July 15) Next >
Recommended stories you may like: