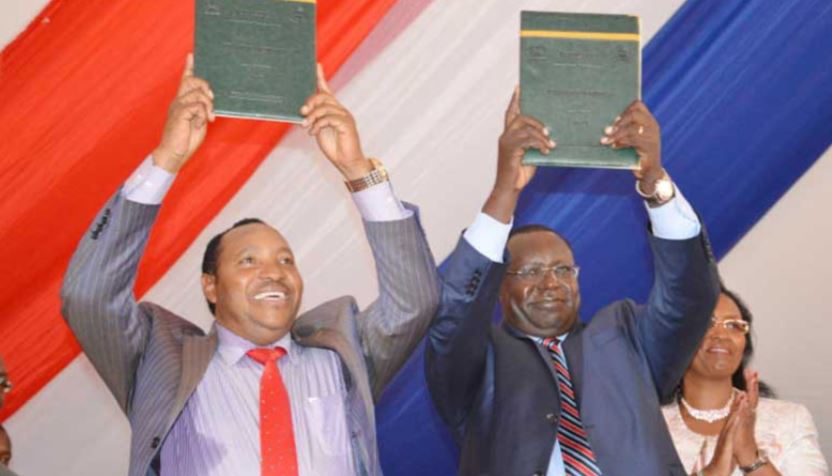 Kiambu Deputy Governor James Nyoro has wasted no time in assuming the role of county CEO after the court on Tuesday barred Governor Ferdinand Waititu from accessing office over graft charges.

Mr Nyoro, who has been outspoken in his criticism of Waititu, said he would remain at the helm until the court rules otherwise in the case against Waititu.

“We are in office for as long as the governor is away. If there is going to be an appeal or a ruling on his case… We will be ready to vacate the seat and leave it to the governor if the court so dictates,” said Dr. Nyoro.

He, however, noted that his ascendancy was not a Coup d’état. “We are here to ensure that the county operations continue. So this is not a Coup d’état, as people may want to believe. Therefore, we are asking for those who may have felt aggrieved or probably their loyalty was elsewhere, to come and join us so that we all work together for the benefit of this county,” said Nyoro. 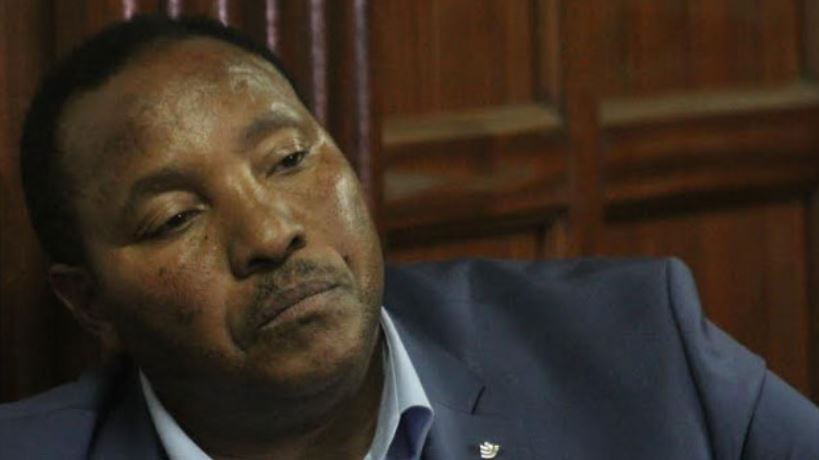 The deputy governor said the first order of business as Kiambu governor would be to plug loopholes to prevent further loss of revenue.

“We would want to stop the loss of revenue particularly a time like now during the transition. We have all agreed with the CECs and COs that nobody will do anything that will jeorpadise the efficiency or accountability of their positions,” said Nyoro.

Meanwhile, Kiambu County MCAs also announced they will be working on a motion to impeach Governor Waititu.

“Things like appointing or sacking CECs cannot be done by a deputy governor. So we need to have a deputy governor who will be executing all functions of a governor… And the best way is for Waititu to just resign or we impeach him within the next 30 days,” said Biashara Ward MCA Elija Njoroge.

Waititu spent another night in custody after failing to post his Sh15 million cash bail by close of business on Tuesday. He was detained at the Industrial Area remand prison.

The Trending Images in Nairobi Today < Previous
VIDEO: Check Out Governor Lonyangapuo’s Palatial Residence Next >
Recommended stories you may like: