Khaligraph Jones Reveals How Much He Spent to Shoot Video in U.S 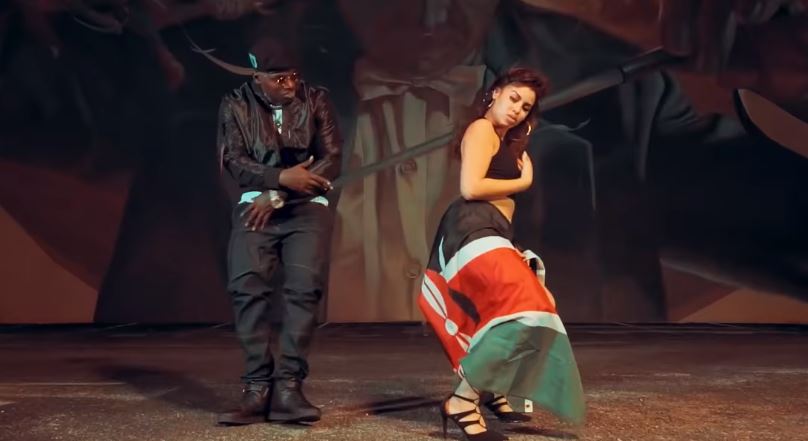 Khaligraph Jones recently premiered the music video for his chart-topping banger ‘Leave Me Alone’ on YouTube.

Admittedly, the video is better in quality than most of Khali’s previous releases. Directed by Trill Art, the video was also shot on location in Houston and Texas.

“‘Leave Me Alone’ was shot in Dallas and Houston, Texas, a day before I came back to Kenya,” Khaligraph said.

Many would expect that the Kayole rapper dug deep in his pockets for the video shoot, but surprisingly, Khaligraph spent less than he usually does when he shoots locally.

“I spent less than Sh100,000 because unlike Kenya, where if want to shoot a video, I have to pass through so many limitations, but in the US, I did it freely, with no one asking you to pay them for the places you are shooting at,” he said.

Not one to let such an opportunity go to waste, Khaligraph said he took advantage to shoot his other videos.

‘Leave Me Alone’ is barely two weeks old and it has already garnered over 715,000 views.

Risper Faith Shows Off Finished Maisonette in Kitisuru Suburb < Previous
Why People Are Sending Bible Verses to Anerlisa Muigai Next >
Recommended stories you may like: